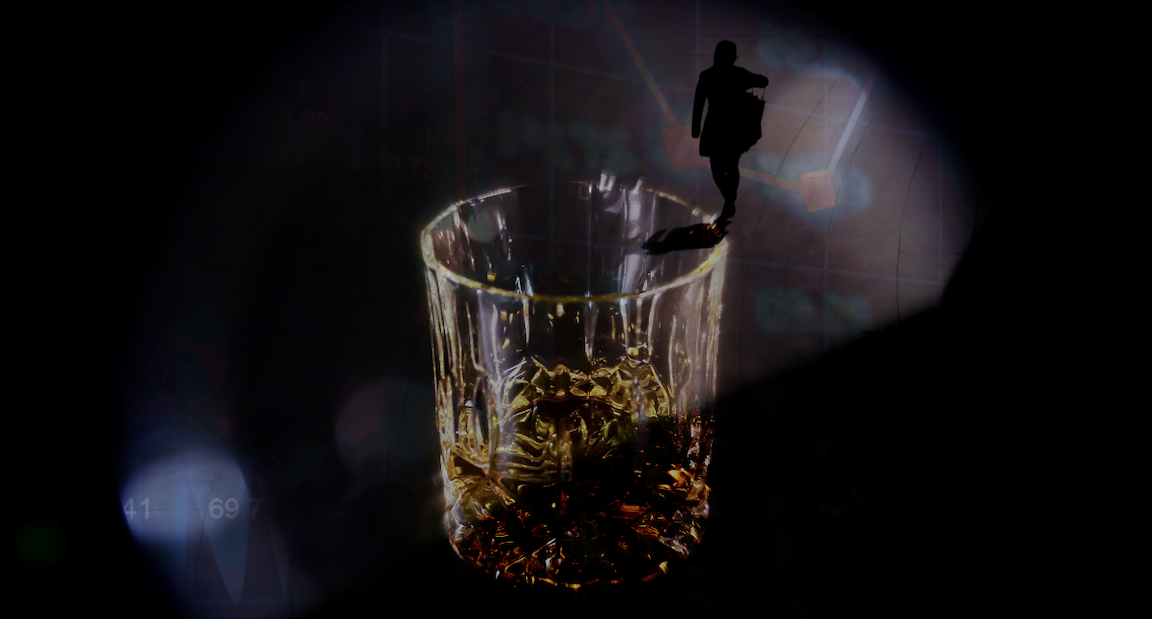 US markets felt apprehensive Thursday. If that’s an accurate read, it’s understandable. The timeline on virus relief is still ambiguous and election uncertainty pervades virtually every aspect of American life.

Stimulus headlines were constructive for a third consecutive session, with the standard caveat that Nancy Pelosi and The White House are probably never going to be totally on the same page when it comes to aid for state and local governments. Additionally, Democrats still aren’t enamored with the kind of sweeping, employer liability protections favored by some Republicans.

But the real test will be what kind of reception any agreement between Mnuchin and Pelosi gets among Senate GOPers once it’s on paper. Getting it through the House presumably won’t be a problem. Based on what we know, passage in the Senate still seems unlikely.

Small-caps outperformed handily Thursday. The Russell 2000 is on pace for its best month relative to the Nasdaq 100 since September of 2017. This is the second consecutive month that mega-cap tech has underperformed the small-cap gauge.

Small-caps’ outperformance is clearly tied to expectations of fiscal stimulus and the prospect of more spending under a Democratic sweep next month. Note that the best month for small-caps versus the Nasdaq 100 since 2002 (the third red bar in the figure) ironically came in November of 2016, when Trump’s election stoked some of the very same expectations for reflationary fiscal policy.

Treasurys were under pressure again Thursday, although calling it a “selloff” would be a bit much. Yields were cheaper by a half to 3bps out the curve. The 2s10s and 5s30s were steeper, with the latter hitting the widest since December 2016 or, the month after Trump’s election. Vol sellers are apparently stepping in to position against a prolonged move above 1% in 10s. There’s still not a lot of conviction in the notion that yields are going to rise sustainably.

“As the ‘front-end’ is increasingly encompassing maturities such as 3s and even 5s, other spreads have steepened accordingly,” BMO’s Ian Lyngen, Ben Jeffery, and Jon Hill wrote Thursday. “5s30s has passed the pandemic steep milestone, reaching 128.95 bp for the highest since late 2016 in the immediate wake of the last Presidential election,” they added, noting that the “dynamic [is] not wasted on us.”

Higher yields and a steeper curve weren’t “wasted” on bank shares either. Thursday was the best day for the bank index since early July. Value could use a reprieve, that’s for sure. The never-ending underperformance long ago passed the threshold from “standing joke” into “downright sad” territory.

“A common misconception is that Value has struggled in recent years because Value stock fundamentals have deteriorated [but] this is not the case,” SocGen’s Albert Edwards wrote, citing his colleague Andrew Lapthorne.

“The contribution from fundamental EPS growth (retained) has been in line with history,” Edwards continued, noting that “the problem recently is that Value stocks had significant negative contributions from valuation changes [meaning] cheap Value stocks haven’t re-rated as one would expect, but are instead getting even cheaper.”

Who knows, perhaps the election can change the trend.

Speaking of trends, US investment grade credit funds raked in another $6.76 billion in the week through Wednesday, the latest Lipper data shows. It was the 28th consecutive weekly haul.

Americans were “treated” to the second (and, mercifully, the last) US presidential debate on Thursday evening.

By comparison to the rather embarrassing spectacle that unfolded late last month, the proceedings were relatively tame. Despite the modicum of civility which allowed for some substantive discussion of the issues, it’s exceedingly difficult to believe there are enough undecided voters in the US to make a difference at this juncture.

4 comments on “Apprehension And Irony”