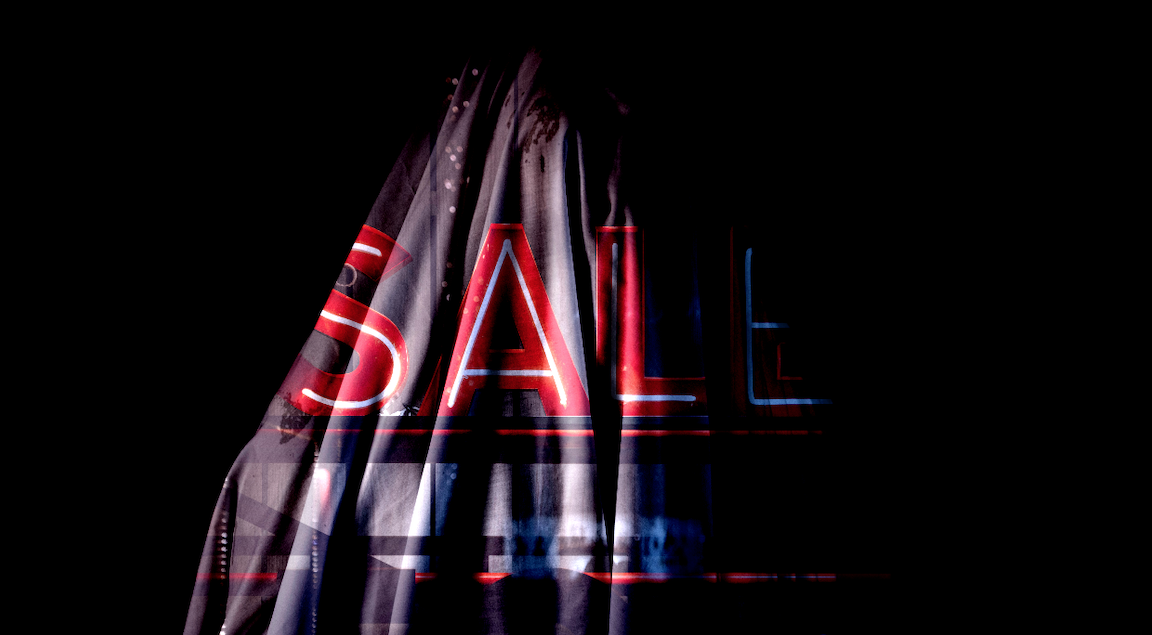 Perhaps market participants are too comfortable in the assumption that Joe Biden will prevail next month in convincing enough fashion to make disputing the election outcome difficult for a notoriously litigious incumbent.

Although most polls (not to mention betting markets) have Biden maintaining a sizable lead, Democrats have been keen to insist that the electorate, to the extent it does skew towards the former vice president, doesn’t get complacent. Indeed, some liberal media outlets have chided Biden recently for not being vocal enough in the face of a veritable smorgasbord of controversial remarks from Donald Trump delivered during recent rallies and on social media.

I talked at length about “the ghost of 2016” (as it were) last week, noting that fears of the worst-case outcome (defined in general terms as a prolonged period of uncertainty that drags into December or even January) are now widely seen as overblown.

Read more: The Best-Laid Plans Of Traders And Pollsters

But Morgan Stanley’s Mike Wilson thinks the market may be too complacent. That’s according to a phone interview with Bloomberg during which Wilson suggested that investors could still be in for a few weeks of uncertainty following election night.

The good news is, such a scenario would be an unequivocal buying opportunity, he remarked, in the event the S&P were to see a sizable selloff. “If the S&P were to go down to 3,100 and we didn’t know what was going on with the election yet, we’re going to be adding to risk at that point no matter what,” Wilson told Bloomberg.

The rationale is familiar: Whoever wins, stimulus is coming.

Goldman is less sanguine about the outlook for stimulus, noting that a substantial package is “not likely under all scenarios.” “Next year, fiscal policy depends on the election outcome, but in our view it depends more on the outcome of Senate elections than the presidential election result,” the bank said Monday, adding that “fiscal policy differences between Republicans and Democrats in the Senate are greater than differences between the presidential candidates.” In a Wednesday update, the bank listed several obstacles to a large deal in the lame duck session, especially in the event of a Democratic sweep.

That said, Goldman has generally maintained the view that the market will have enough information on election night to determine the occupant of the Oval Office, even if an official winner isn’t called immediately.

The bank’s Rocky Fishman notes that “markets are currently not just pricing in an increase in volatility around Election Day, but also a sustained high-volatility environment thereafter – both in the post-election period and in the long run.”

He suggests a dearth of supply is behind market pricing and elevated implied volatility, rather than excess demand. “SPX put and VIX call option volumes have not been high compared with last year at this time,” Fishman goes on to say. So, risk aversion, not event risk.

Assuming a good part of that risk aversion is tied to fears of a prolonged period of post-election uncertainty characterized by competing claims to the throne and legal challenges, a clear winner would likely lead to a collapse in implied vol. This is part of what Nomura’s Charlie McElligott has suggested could be a “slingshot” higher for equities catalyzed by the rapid unwinding of hedges as they decay into expiry. That’s the “right-tail risk” and it would presumably compete with any risk-off move tied to markets pricing in higher corporate taxes in a Biden win.

For his part, Goldman’s Fishman notes that “a record percentage of recent VIX option volumes have been put options, in anticipation of this drop in volatility.” But given the realities of the pandemic-hobbled economy and rising US virus caseloads, Goldman thinks there’s probably a floor for implied vol., even in a benign election outcome.

Oh, and in a bit of a non sequitur (until it ends up exacerbating some kind of election-related selloff, at which point it won’t seem like a non sequitur anymore), Fishman points to a convergence of late-day liquidity with full trading day top-of-book depth.

As I’ve mentioned repeatedly, market depth never recovered from the February 2018 VIX ETN “extinction” event, and since then, the difference between index liquidity during the final 30 minutes of trading and that available during the whole session has dissipated. There is now virtually no extra liquidity available in the last half-hour.

“To the extent systematic market flows are linked to the close, this trend has the potential to lead to further dislocations related to market closing prices,” Fishman says.

Again, that’s just something to keep in the back of your mind on the “off” chance it becomes relevant.