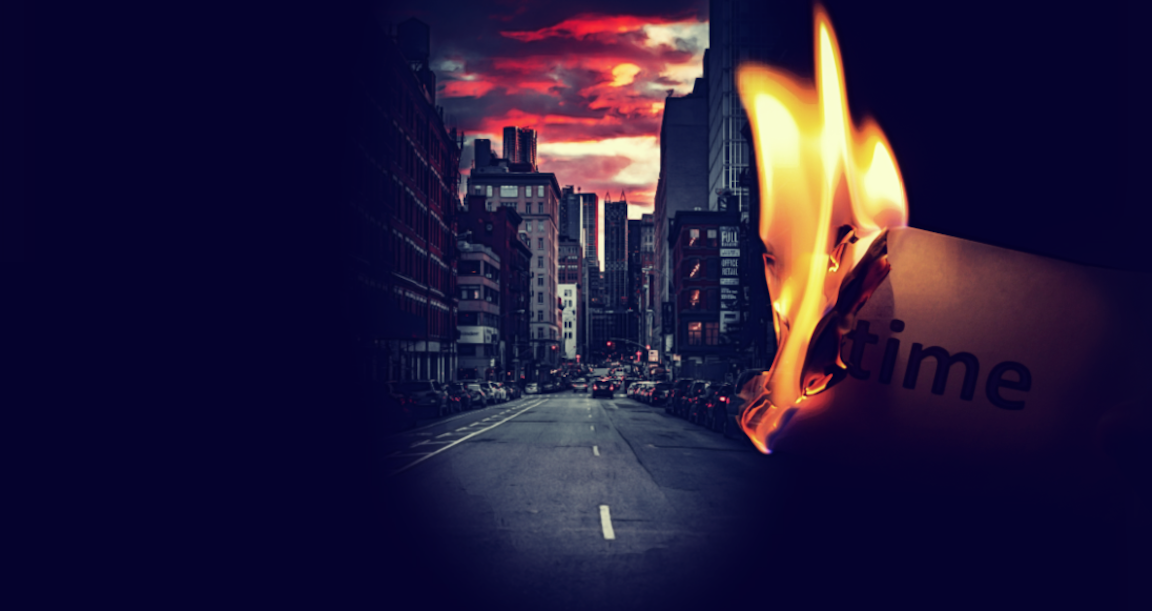 Nancy Pelosi stoked stimulus optimism Tuesday during remarks to Bloomberg Television just hours ahead of what was billed as a “deadline” for a compromise if The White House hoped to push a package through the labyrinthine legislative process by election day.

After repeating a series of familiar virus talking points that lean (too) heavily on the word “crush,” Pelosi played down the notion of a “deadline” and otherwise sought to bring a measure of clarity to hopelessly muddy waters. Tuesday, she said, was the deadline to have the terms of a deal on the table.

After briefly enumerating the various hoops any piece of legislation needs to jump through in order to become law, she expressed optimism. “We are on a path. You have to be optimistic,” she said, sticking with her usual chipper cadence. “We are starting to write a bill. We need our legislation all written by the end of this week” in order for the deal to get done by election day, she remarked.

Risk assets were pleased, and Treasury yields rose to the highest since June on heavy futures volume. Analysts, you’ll note, are increasingly prone to giving up. “With less than three weeks until the US election, we expect no fiscal stimulus,” SocGen’s Subadra Rajappa wrote late last week. Goldman voiced similar sentiments on Monday, going so far as to suggest that no meaningful stimulus is likely in the lame duck session either.

“As the secretary and I say to each other, if we didn’t believe we could get this done, why would we even be talking?” Pelosi remarked.

It’s a good question, and it was meant to be rhetorical. But you’d be forgiven for suggesting that even if there’s an agreement on Tuesday evening to move forward with a bill, this charade is plagued by ulterior motives, beholden to the whims of a mercurial executive, and ultimately  subject to the approval of the elderly Star Wars villain that presides over the Senate majority.

Speaking of the Senate, Appropriations chair Richard Shelby didn’t sound optimistic. And, really, you didn’t have to divine that from his tone. Rather, he just came out and said it.

“The clock keeps ticking away. And I’m not optimistic about us doing anything,” Shelby told reporters. “We should have done something,” he admitted, before blaming Democrats. “We had the opportunity and the Democrats wouldn’t do it several months ago.”

Shelby inadvertently validated Americans’ cynical view of business as usual inside the Beltway. You could scarcely sum it up better than he accidentally did: “We should have done something. But I’m not optimistic about us doing anything.”

Shelby may yet get a chance to prove the Senate is serious about helping, though. Because if Mnuchin finally “brings home the bacon” (as Trump put it last week), the pressure on Senate Republicans will be cranked up the max immediately, likely beginning with a barrage of Twitter exhortations to “go big” and “get it done,” or something of that sort.

It’s worth noting that when you think about rates, the recovery, and the idea that stimulus hopes and the prospect of more spending “should” pressure yields materially higher and the curve notably steeper, this is a case where history has refused to rhyme.

Later Tuesday, Mitt Romney came out in opposition to a larger bill. “I think it’s very unlikely that a number of that level would make it through the Senate, and I don’t support something of that level,” he said, of a $1.8 trillion stimulus bill.

McConnell would only repeat his own, guttural refrain. “We would consider it,” he told reporters.

4 comments on “‘We Should Have Done Something. But I’m Not Optimistic’”