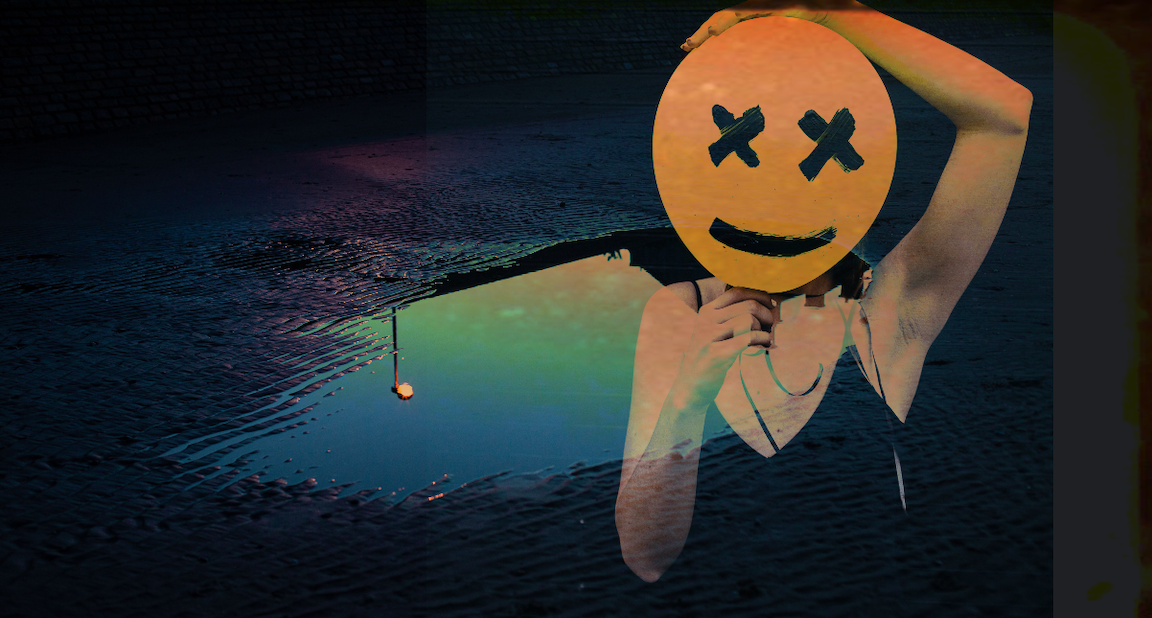 Tuesday was the ostensible “deadline” for The White House to meet Nancy Pelosi’s demands if Donald Trump wants to celebrate a comprehensive stimulus deal before the election.

The cutoff date — effectively set Saturday by Pelosi’s spokesman Drew Hammill and reinforced by the speaker on Sunday — was meant to inject a sense of urgency into the talks and pressure Mnuchin into acquiescing to a laundry list of unmet demands. Trump, of course, insists that no amount of stimulus is “too much” as far as he’s concerned, with the caveat that he gets to say where it all goes.

The problem is Senate Republicans, who will vote Tuesday to authorize additional funding for small businesses using unspent money from the last virus relief bill and Wednesday on a narrow, “targeted” package worth $500 billion. It’s unclear whether Democrats will countenance to effort. “The Republican proposal was unacceptable a month ago [and] it’s unacceptable now,” Chuck Schumer remarked.

What is clear is that there’s no appetite among Senate GOPers for anything like the bill Pelosi and Mnuchin are crafting. On Monday, John Thune said as much. Finding Republican support in the Senate for a $1.8 trillion bill would be “hard,” he admitted. McConnell has, in so many words, called it impossible.

The inability of legislators to pass legislation — of lawmakers to make laws — has effectively made it impossible for US equities to hit new highs before the election.

Although it’s difficult to say whether stocks would have erased the entirety of the September correction by now had a fiscal deal been struck, it’s safe to say the lack of an agreement and opposition in the Senate have helped cap gains. Look no further than Monday afternoon’s swoon for evidence of that.

“Markets are trading in relatively tight ranges, apparently taking a pre-election hiatus,” AxiCorp’s Stephen Innes said Tuesday. “US stocks continue to see-saw and are unlikely to break to new highs ahead of election day, while the USD is range-bound on a broad-based trade-weighted basis.”

Rates have managed to move a bit this month, and at 78bps, 10s are above their September range, but it still has a listless feel to it, despite some dramatics at the long-end in the wake of Trump’s COVID diagnosis a few weeks back. “The pre-election period has been characterized by the unifying theme of ‘wait and see’ as it relates to a variety of issues,” BMO’s Ian Lyngen, Ben Jeffery, and Jon Hill said Tuesday. “Lawmakers’ objective of agreeing on principles [on new stimulus] by the end of Tuesday, lessens the sense that this is the ‘best and final’ moment for a deal, although moving forward on a compromise would be a decided risk-on impulse for the market,” they continued, before reiterating that, in their view, “the vast majority of price action over the next two weeks will be well contained within the prevailing range as the Presidential election looms.”

“The key lesson for governments from the first phase of the crisis is ‘be nimble, go all in,'” Bloomberg’s Richard Jones wrote Tuesday. “That hasn’t happened in the US, and for stocks much will depend on how the pandemic evolves and how effective policy is at dealing with the resulting public health and economic challenges,” he added, noting that “a big stimulus package today will be a good step, but it will not be a panacea for stocks or the economy.”

Of course, monetary policymakers have spent the last several weeks pleading, and in some cases demanding, more fiscal stimulus, precisely because monetary policy is “not a panacea.”

I suppose there are no panaceas. Although central banks have done a good job of providing the closest thing possible as far as financial assets are concerned.