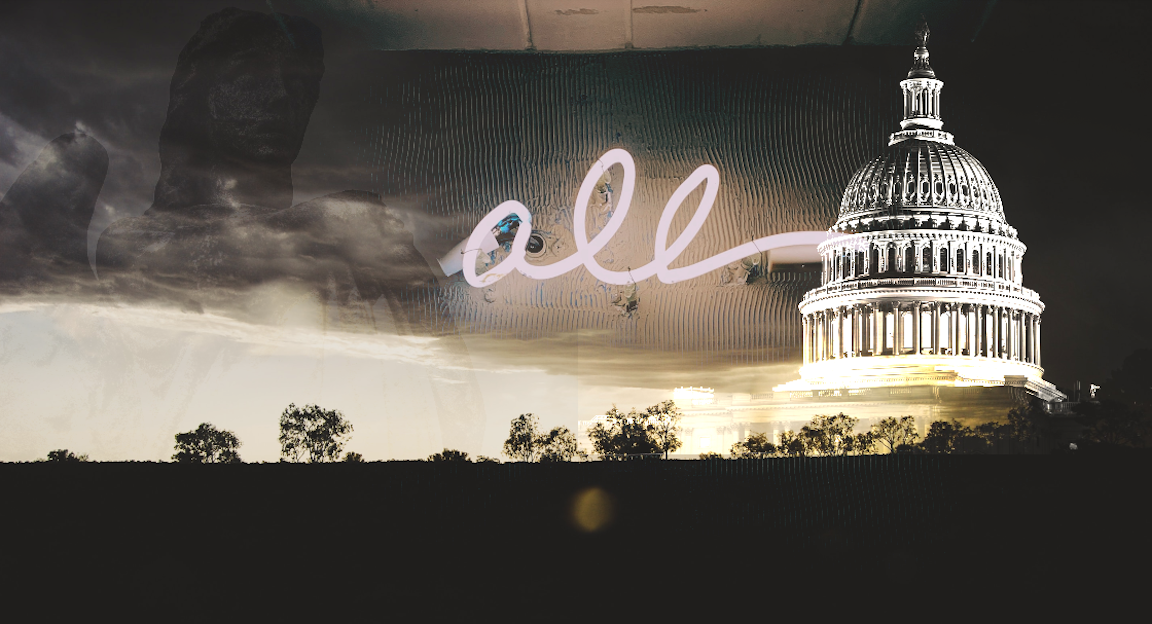 When you think about the economic and market implications of a prospective Democratic sweep in November, it’s not enough to come to the rather obvious conclusion that pro-growth policies could ultimately offset tax hikes.

Note that I use the word “could,” and as far as “offset” goes, quite a bit depends on what effect you’re looking to cancel out or otherwise mitigate. For example, tax hikes may be a drag on economic activity, but if fiscal expansion and better financial outcomes for middle-income America lead to more robust consumer spending, the net result could be positive for growth.

In markets, that possibility could manifest in sequencing that finds equities selling off in knee-jerk fashion to news of a likely Democratic victory (as investors price in the mechanical hit to corporate bottom lines from higher tax rates) only to recoup losses in the medium-term as investors come to the realization that fiscal stimulus is “the new QE,” to quote Nomura’s Charlie McElligott.

“The boost to growth from fiscal stimulus would outweigh the negative effects of tax increases, particularly in light of the fact that the increased tax revenue would go to fund new spending,” Goldman’s Alec Philips wrote, in a note dated Monday.

This is a crucial discussion for markets, and Philips explained why. “In general, the more seats the majority party has, the farther from the political ‘center’ the senator who casts the marginal vote is likely to be,” he wrote, adding that,

For example, Exhibit 2 ranks senators by their score on economic ideology using an index known as DW-NOMINATE. While new senators next year will change these rankings, a 50-seat Democratic majority that relies on the most centrist Democrat for support would be notably more centrist than, for example, a 53- or 54-seat Democratic majority. This would be a consideration particularly with regard to fiscal policy, as the majority party can pass tax changes, and some spending changes, with a simple majority in the Senate via the “reconciliation” process with only 51 votes.

Beyond that, Goldman reminds you that depending on the size of a hypothetical Senate majority for Democrats, the filibuster may not survive. This became a hot-button issue when Donald Trump and Mitch McConnell moved to rush Amy Coney Barrett through the confirmation process ahead of the election.

Although Joe Biden has a history of supporting the filibuster, he indicated in July that he is open to abolishing it — thus allowing the Senate to pass legislation with a straight majority — in the event Republicans become even more recalcitrant under a Democratic administration. “It’s going to depend on how obstreperous they become”, he said, at the time.

“If Democrats take control, I believe they will end the filibuster in the opening weeks of January,” Ted Cruz said this month.

Politico notes that while “both progressives and challengers in competitive Senate races as well as Biden, have shied away from explicitly calling for changes to the Supreme Court or to the filibuster,” Chuck Schumer has “declined to rule out anything.”

There are two ways that eliminating the filibuster may impact spending, Goldman’s Philips said Monday. “First, annual spending bills (‘appropriations’) generally need 60 votes to pass in the Senate [but] absent filibusters, a Democratic majority would likely increase discretionary spending more, and devote a greater share to non-defense programs, than if bipartisan support was needed,” he remarked.

Democrats might also move to establish fresh initiatives “includ[ing] things like a new infrastructure program or a ‘public option’ for health insurance,” Philips went on to say.

This is seen by some as preferable to packing the Supreme Court, another option which is reportedly on the table in the event of a “blue sweep.”

“Democrats need not… take on the political risk associated with packing the court, in order to reduce the Supreme Court’s power. By eliminating the legislative filibuster and reducing the threshold for passing Senate legislation to a simple majority, they can rebalance the scales in Congress’ favor,” Roll Call wrote Monday, adding that “such an approach has myriad advantages over packing the court.”

The linked article cites Marty Paone, a three-decade Senate floor veteran. “[Eliminating the filibuster] won’t be seen as as radical by the public,” Paone remarked. “Packing the Supreme Court is tailor-made for being vilified, for being outside the norms.”

While Goldman doubts Democrats would move to immediately abolish the filibuster, preferring instead to pass a stimulus bill in early 2021 with some modicum of bipartisan support that would help legitimize the legislative process under the new administration, the mere prospect is well worth pondering.

As Philips noted, “the filibuster is most important in areas outside of fiscal policy.” He provided a few examples: “Changes to regulatory policy, antitrust law, immigration, and the minimum wage, among others, almost always require 60 Senate votes.”

Perhaps not for much longer.