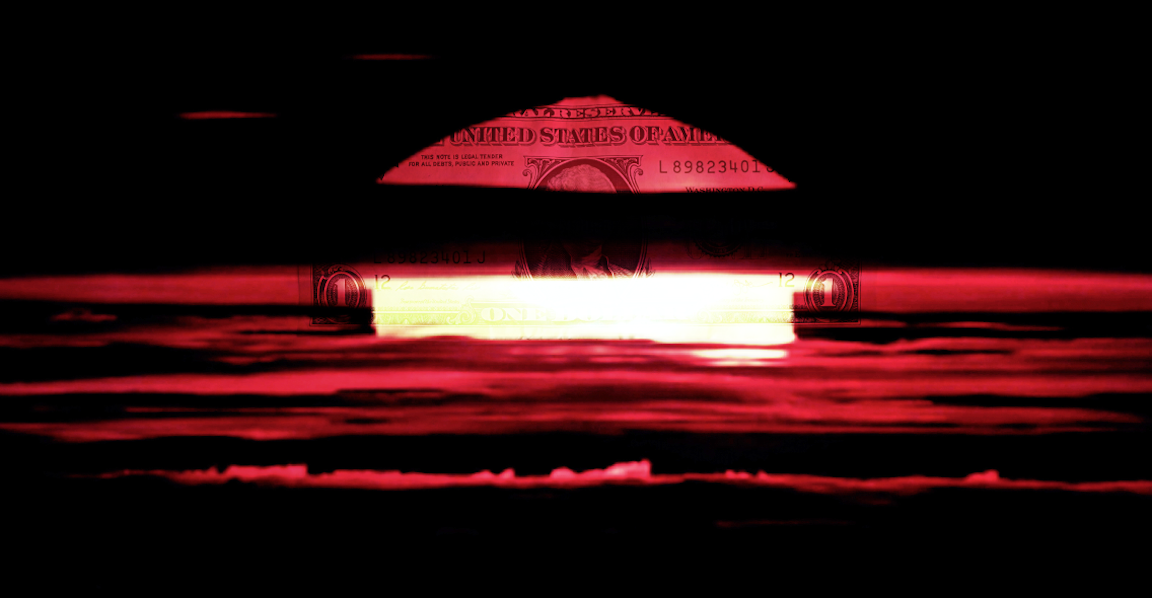 Stop me if you’ve heard this one before: US equities came into the new week looking for gains as fresh stimulus hopes fueled cautious optimism.

This is such a broken record by now that I’m almost embarrassed for the journalists who, lacking a more compelling lead, are forced to resort to Old Faithful. There’s now a “deadline” on the table for a virus relief deal between Nancy Pelosi and The White House (basically Monday evening, but let’s call it Tuesday) on a comprehensive package worth some $2 trillion. Mitch McConnell spent the weekend reminding the public that the Senate doesn’t like that idea and will vote (or try to vote) instead on targeted relief worth $500 billion this week. Chuck Schumer called that a “sham.” It’s unlikely Democrats in the Senate will countenance it.

All the while, Donald Trump claims he can convince McConnell to support any larger bill that Mnuchin and Pelosi manage to agree on. Nobody believes that, but I suppose you never know. “Whatever the outcome of the US election, we think new stimulus will be rolled out after the vote and lift economic growth,” UBS said. Democrats’ $2.2 trillion package “is indicative of the path the US government would take if we see a Blue Wave… but even [if gridlock persists] we would expect some stimulus measures to pass.”

Medley Global’s Ben Emons mused on Bloomberg TV that “it seems that the market is optimistic that indeed stimulus will follow, whether that is tax cuts under a Trump presidency or spending under a Biden presidency.”

I guess. But when it comes to a hypothetical fifth, sixth, seventh, and eighth season of “Donald Trump, President,” (and season four hasn’t received the best reviews), whose taxes does Emons imagine will be cut? Trump is never going to deliver on his nebulous promise to “do something” for the middle-class. Even if he does, it likely won’t amount to anything more than incremental, supply-side measures which, by virtue of being supply-side in nature, won’t actually do much for lower- and middle-income earners.

As a reminder, the original tax cuts delivered precisely as they were advertised behind closed doors (i.e., as they were pitched to the wealthy and corporations). When it comes to how they were characterized to voters (i.e., as a “middle-income miracle”), suffice to say they didn’t live up to the hype (figure below).

The US doesn’t need any more supply-side “stimulus.” The reality is, the term “supply-side stimulus” doesn’t really make much sense. You can’t “stimulate” an economy driven by lower- and middle-income consumption by handing out tax cuts and delivering windfalls to rich people who, by definition, have the lowest marginal propensity to consume. It doesn’t work because it can’t. It doesn’t make any sense. It’s not just a “debunked economic theory” (as it’s often described), it’s basically a contradiction in terms.

In any event, I suppose it doesn’t matter, because neither Republicans nor Democrats are likely to get over their obsession with “deficits” and “debt,” which means we’re doomed to persist in the absurd notion that US government spending has to be “paid for” somehow.

That most pernicious of economic canards is at the heart of all budget wrangling, and in the current conjuncture, it’s conspiring with pre-election posturing to create the maddeningly ridiculous, daily charade that serves as fodder for endless stories that begin with boilerplate lines like this one: “Equity futures rose as investors assessed the odds of fresh stimulus for the battered US economy with just weeks to go before the election.”

It all feels so terribly contrived given the realities of federal government financing in a country that not only enjoys a high level of monetary sovereignty, but in fact embodies the term itself. When you issue the world’s reserve currency, you aren’t just monetarily sovereign — you literally are monetary sovereignty. Your flag would belong next to the term if there were an entry for it in the dictionary.

So, all of this (both on the Democratic side and especially on the Republican side) is patent nonsense. If (God forbid) China were to attack Hawaii next week, you wouldn’t see three straight months of “negotiations” around how much to spend on the war effort and when to counterattack based on available funds. Rather, we’d just go to war the very next day.

And that’s the real tragedy in all of this, isn’t it?

When it comes to exacting military vengeance and embarking on far-flung, ill-advised imperialism, it’s understood that US dollars do, in fact, “grow on trees.”

But when it comes to saving lives and businesses facing imminent peril right here at home, lawmakers pretend as though the same mechanism that funds wars overnight, “at a time of our choosing” (to quote W.), somehow doesn’t work when it comes to helping everyday people cope with a virus that infected nearly a quarter of a million Americans over the past four days alone.