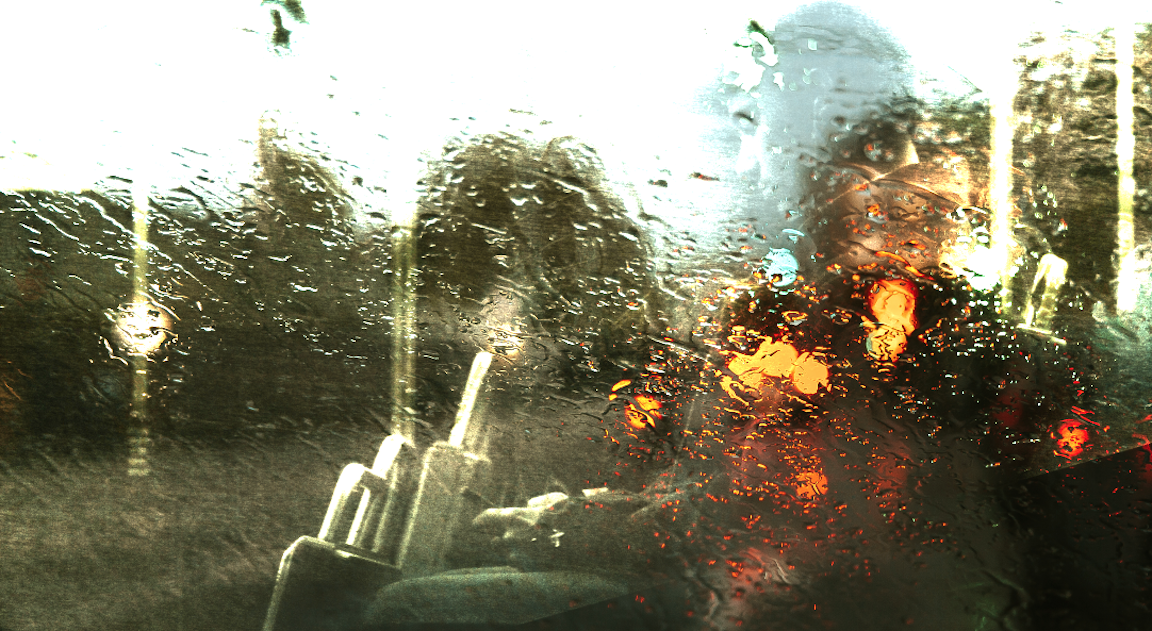 The US and Europe have now seemingly lost control of the virus -- again. Although a vaccine does appear to be just around the corner, it will be months before a shot is widely distributed, according to most expert accounts. Last week, European equities were rattled by a series of new containment protocols, including new restrictions on household "mixing" in London and curfews in some of France's largest cities, which went into effect over the weekend. Ireland is considering a full lockdown. In Italy, Giuseppe Conte is poised to ban some sporting events and will reportedly order restaurants and bars to close their doors promptly at 10 PM. The country reported a record 11,705 new cases on Sunday. Although no one seems particularly keen on taking the political risk associated with instituting the kind of harsh, nationwide lockdowns that plunged the world into a brief depression earlier this year, leaders are essentially encouraging citizens not to be around each other. "How winter and Christmas work out will be decided in the coming days and weeks through the sum of individual actions," Angela Merkel told Germans, who should avoid unnecessary trips and parties, according to the
Subscribe or log in to read the rest of this content.

7 comments on “It’s Not Going Away. And There’s No Going Back”