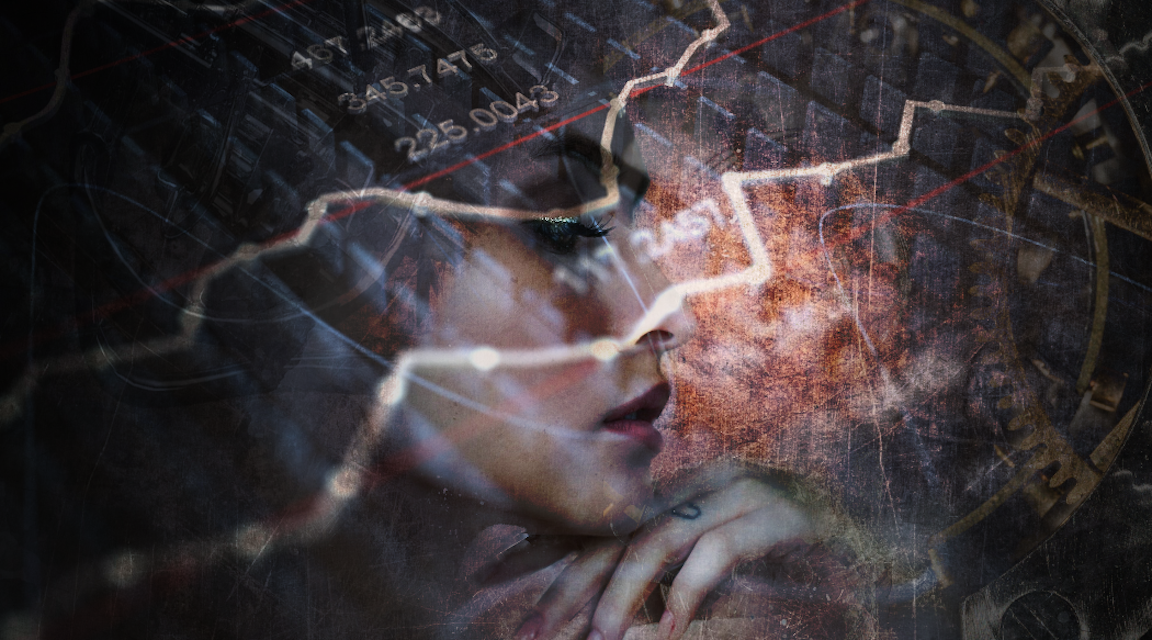 The good news is, the US government isn’t going to formally shutdown.

As expected, Donald Trump signed a stopgap funding bill early Thursday after the government’s spending power lapsed at the stroke of midnight. The legislation keeps the government open through December 11, leaving the “serious” work to a lame-duck Congress, which may find itself operating in an exceptionally fraught environment characterized by an inconclusive, disputed presidential election result.

US equities chopped around in anticipation of a compromise deal on more virus relief. Nancy Pelosi and Steve Mnuchin spent most of Wednesday working towards an agreement. The long-stalled talks resumed this week after the House said it would vote on a slimmed down version of the HEROES Act with a price tag of $2.2 trillion. That vote, initially set for Wednesday evening, was postponed to allow more time for Pelosi and Mnuchin to strike a deal on Thursday.

US stocks are looking for more upside after rallying into month- and quarter-end despite a poor September showing overall. This would be the first weekly gain in five.

A softer dollar is helping things along. The greenback is down some 0.9% this week coming off its best weekly performance since April.

September’s rebound wasn’t enough to offset big losses in Q3. It was the worst quarter for the dollar since 2017.

“The prevailing mood as we flipped into Q4 seems to be to add risk, avoid being long volatility, and watch equity markets grind higher”, SocGen’s Kit Juckes remarked on Thursday. “Money wants to be invested and there’s a general sense that the worst of the pandemic is behind us, that monetary policy will stay incredibly accommodative for as far as the eye can see and that no government is foolish enough to prematurely tighten its fiscal belt”, he added, before sarcastically asking: “What might go wrong?”

Juckes goes on to note that there’s trouble on his doorstep. The EU delivered a formal infringement notice to the UK on Thursday admonishing Boris Johnson’s government for breaching the Withdrawal Agreement. To wit:

On 9 September 2020, the UK government tabled a Bill (‘United Kingdom Internal Market Bill’) that, if adopted, would flagrantly violate the Protocol on Ireland / Northern Ireland, as it would allow the UK authorities to disregard the legal effect of the Protocol’s substantive provisions under the Withdrawal Agreement.

Representatives of the UK government have acknowledged this violation, stating that its purpose was to allow it to depart in a permanent way from the obligations stemming from the Protocol. The UK government has failed to withdraw the contentious parts of the Bill, despite requests by the European Union.

The saga continues. The UK has until the end of this month to respond. This is a serious issue and it just adds to Q4’s laundry list of event risk.

The pound knee-jerked lower on Thursday, snapping a three-session win streak in the process as the UK and the EU are said to be at odds over state aid, another sticking point. One analyst at Nomura called it “a mess”.

Boris says he’ll respond to the EU’s letter “in due course”. He might have just rolled out Trump’s line: “We’ll see what happens”.

Meanwhile, in Japan, nothing was happening on Thursday as trading was halted when the Tokyo Stock Exchange experienced a massive “glitch”. With China, Hong Kong, Taiwan, and South Korea all closed for holidays, it rendered the Asian session dead. Apparently, trading will resume Friday.

The outage was touted by the media as “the worst ever”, given the unprecedented nature of an all-day shutdown. God forbid mankind shouldn’t be able to electronically trade pieces of paper representing shares of what Yuval Noah Harari reminds you are in fact wholly imaginary constructs.

“Ever since the Cognitive Revolution, Sapiens have been living in a dual reality”, Harari wrote, in Sapiens. “On the one hand, the objective reality of rivers, trees and lions; and on the other hand, the imagined reality of… nations and corporations”.

Companies, Harari notes, exist only in people’s collective imagination. “As time went by, the imagined reality became ever more powerful, so that today the very survival of rivers, trees and lions depends on the grace of imagined entities such as Google”.

Seen in that context, TSE President Koichiro Miyahara struck an appropriate tone in a press conference in Tokyo on Thursday, explaining the outage: “We have caused great inconvenience to many market participants, investors and listed companies”.

It is not a crisis when stocks cannot be traded for a day. It’s just inconvenient. Stocks are a kind of second derivative of companies, which themselves are figments of our imagination. They don’t exist without us and trading is not essential to humanity’s existence. Just ask Saturdays.