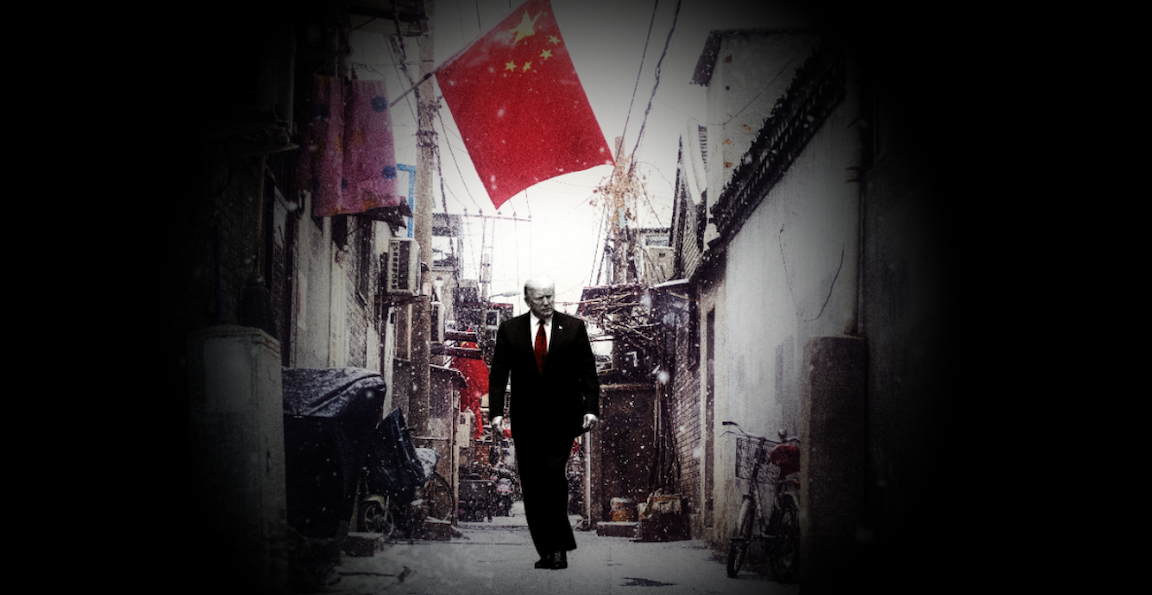 Earlier this month, shares of Semiconductor Manufacturing International, China's top chipmaker, plunged on reports the Trump administration may blacklist the company as part of The White House’s constantly escalating tech war with Beijing. Fast forward three weeks and those sanctions are a reality. According to a letter from the Commerce department sent to companies that do business with SMIC, exports to the chipmaker represent an "unacceptable risk". Specifically, the Trump administration cites the potential for "military end use", again conjuring the PLA as a threat that's not just pervasive, but almost omnipresent. The Financial Times, which broke the news on Saturday, notes that "SMIC has already been hit by the tightening of US sanctions". The reference is to Trump’s draconian crackdown on Huawei, which faced an existential crisis after the administration moved to close loopholes embedded in previous actions against the company. SMIC is among Huawei’s manufacturers. When reports of the forthcoming sanctions tanked the shares (red in the figure above), SMIC said it was in a state of “complete shock” at the prospect of being added to Wilbur Ross’s entity list,
Subscribe or log in to read the rest of this content.