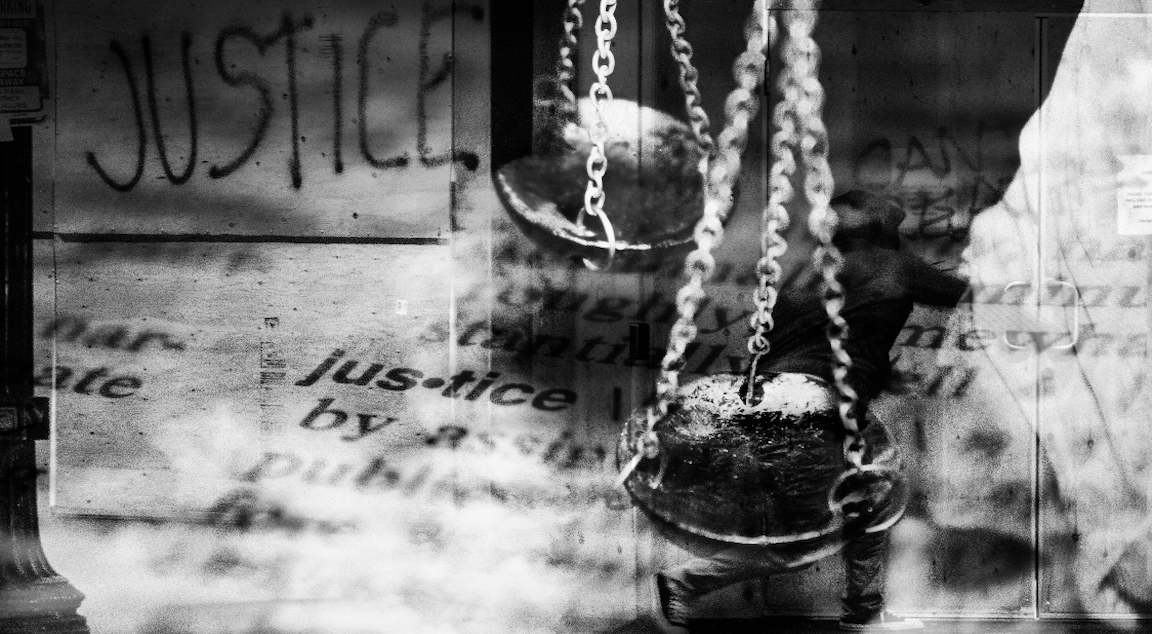 Donald Trump lavished praise on Judge Amy Coney Barrett Saturday, when she was announced as the president's selection to fill Ruth Bader Ginsburg's vacant Supreme Court seat. She is Trump's third nominee to the high court. Barrett, Trump has been told, will be a "female Antonin Scalia". Starting with the obvious, it's unfortunate that, in 2020, women are judged (no judicial pun intended) based on their purported capacity and willingness to function as stand-ins for dead men. Her ideological affinity and relationship with Scalia notwithstanding, and the necessity of simplifying complex issues both for the current occupant of the Oval Office and for the general public aside, Judge Barrett is not a "female Antonin Scalia". She is just Amy Coney Barrett, an accomplished (if controversial) jurist, and a person in her own right. She should be referred to as such, no matter how much you may disagree with her views. I'm sure the late Justice Ginsburg would agree. With that out of the way, she did clerk for Scalia more than two decades ago, and is seen as a "home run" for conservatives. For Democrats, and especially for Progressives, the notion of Barrett "replacing" Ginsburg is nothin
Subscribe or log in to read the rest of this content.