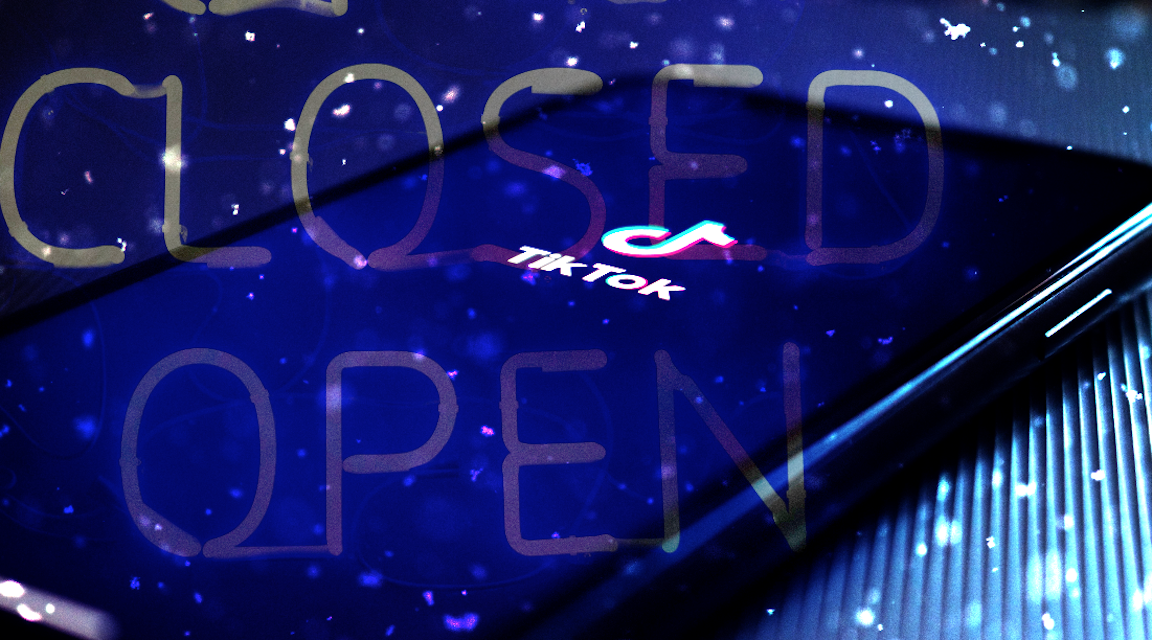 "What the United States has done to TikTok is almost the same as a gangster forcing an unreasonable and unfair business deal on a legitimate company", one of Beijing's Party mouthpiece media outlets said Wednesday. Sure, that's propaganda, but it's also true. For weeks, I've humorously described Donald Trump's demands for a finder's fee in the ByteDance/Oracle deal as "Bonanno-style extortion". It's not clear whether the president has any conception of how bizarre his "request" that the US get a payment from TikTok's buyer really is. Trump sees the world strictly in transactional terms, and while he's no real mafioso, he has managed to turn the Oval Office into the opening scene of The Godfather, minus the cat. "Amazingly I find that you’re not allowed to do that”, the president mused last week, after someone (probably Steve Mnuchin) told him that demanding Oracle and Walmart pay the Treasury to do a deal with ByteDance is illegal. “I said, ‘What kind of a thing is this?’ There’s no way of doing that from a — there’s no legal path to do that". The jury is still out on the fate of the TikTok tie-up and rhetoric out of China Wednesday suggests Beijing is losing
Subscribe or log in to read the rest of this content.