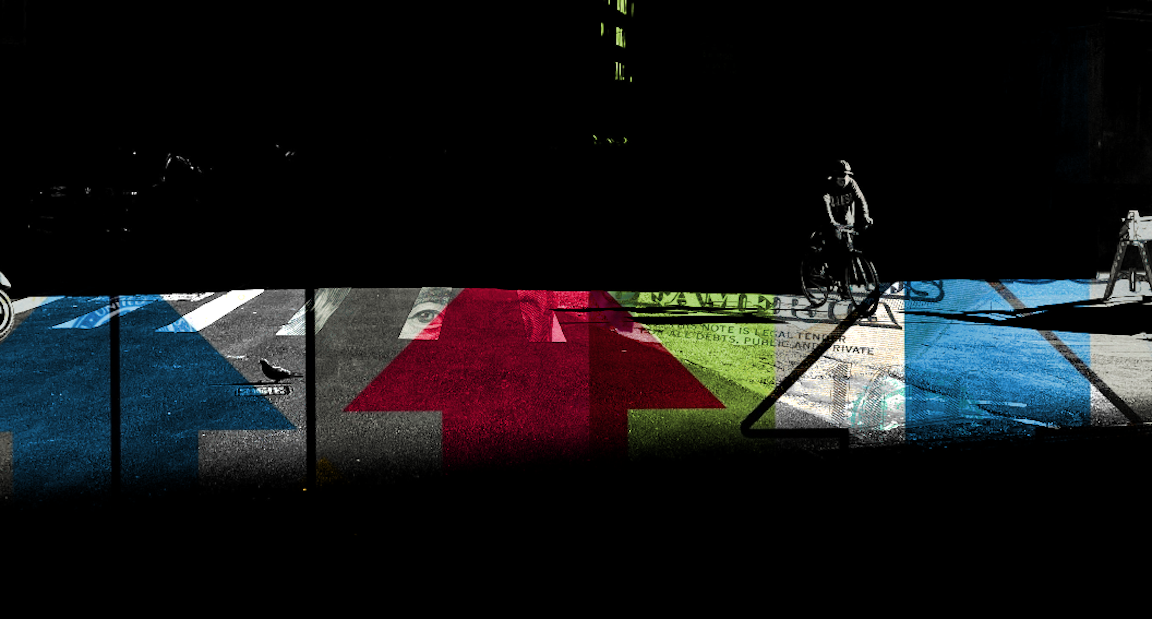 It felt like an aimless drift, but US stocks managed to rebound from Monday’s dramatics amid a lack of fresh negative catalysts.

That explanation leaves something to be desired, but as BMO’s Ian Lyngen put it in an afternoon note, “markets have, to a great extent, slipped into a listless early fall holding pattern as the more relevant events of the fourth quarter loom”.

Jerome Powell’s first day of congressional testimony amounted to little more than a reiteration of recent talking points. The recovery is going to take some time (we did just witness the single-worst quarterly output plunge since the Great Depression after all) and fiscal stimulus would be helpful.

“The path forward will depend on keeping the virus under control, and on policy actions taken at all levels of government”, Powell said.

The Nasdaq rose a second day, bringing its two-day gain to 2.3%. I mention this again because it’s noteworthy for the juxtaposition with Monday’s headlines. Coming off the weekend we got a mini-crash, but tech, the proximate cause of September’s equity malaise, is back in the saddle.

Speaking of havens, the dollar was higher again amid Fedspeak (e.g., Charles Evans). There’s a long way to go, but the greenback is on pace for its best week since April. Like tech’s renewed strength, this is not necessarily a good thing, as it translates directly into tighter financial conditions and is a sign of investor angst.

Steve Mnuchin, who joined Powell in chatting with Congress, reiterated that The White House hopes to deliver more relief. “I believe a targeted package is still needed, and the administration is ready to reach a bipartisan agreement”, the Treasury secretary told lawmakers.

Kayleigh McEnany, Trump’s 24th press secretary (not really, but the staffing merry-go-round at 1600 Penn. makes it easy to lose count), continued to blame Nancy Pelosi for the stimulus stalemate. Pelosi should “send one-off bills, perhaps airline funding or other elements that we could work through the process to get to the American people”, McEnany said Tuesday.

Broadly, US equities are still off more than 5% for September. Tuesday’s gain on the S&P was the first in five sessions.

The latest data did nothing to change the narrative. The housing numbers were buoyant as expected. Existing home sales are running at an annualized rate of six million, the swiftest since the eve of the housing meltdown.

You know the story on that. De-urbanization and record-low mortgage rates are a recipe for a bubble, and that’s arguably what we have – a bubble.

Meanwhile, a stopgap funding bill to avert a government shutdown was still up in the air until Tuesday evening. The House will vote this week, but Mitch McConnell again chided Pelosi for the farm aid omission. “Hopefully we’ll be able to get that worked out”, he said.

Ultimately, they did. Pelosi released the text of a deal with Mnuchin and the GOP just before 7 PM in D.C.

Lindsey Graham is poised to set the schedule for consideration of Trump’s Supreme Court pick, which the president said he’ll announce on Saturday (just in case the public might be inclined to tune out over the weekend in search of some kind of peace amid the insanity). As far as the timing for an actual vote, McConnell said he’ll figure that out when the nomination comes out of committee.

Mitt Romney effectively ended Democrats’ hopes of stalling the process, coming out in favor of a floor vote on Trump’s nominee. Romney is more than willing to impeach this president and he criticizes The White House at virtually every turn, but when it comes to cementing a conservative high court majority, now that’s something Mitt can get behind!

Across the pond, Boris Johnson warned of “difficult months to come” as the UK institutes fresh virus control measures set to last up to six months. There have been “too many” breaches of COVID rules, Johnson remarked, adding that the country is risking “many more deaths” at what he called a “perilous turning point” in the fight against the virus.

For its part, America turned the corner to “perilous” a long time ago — on the virus and pretty much everything else.