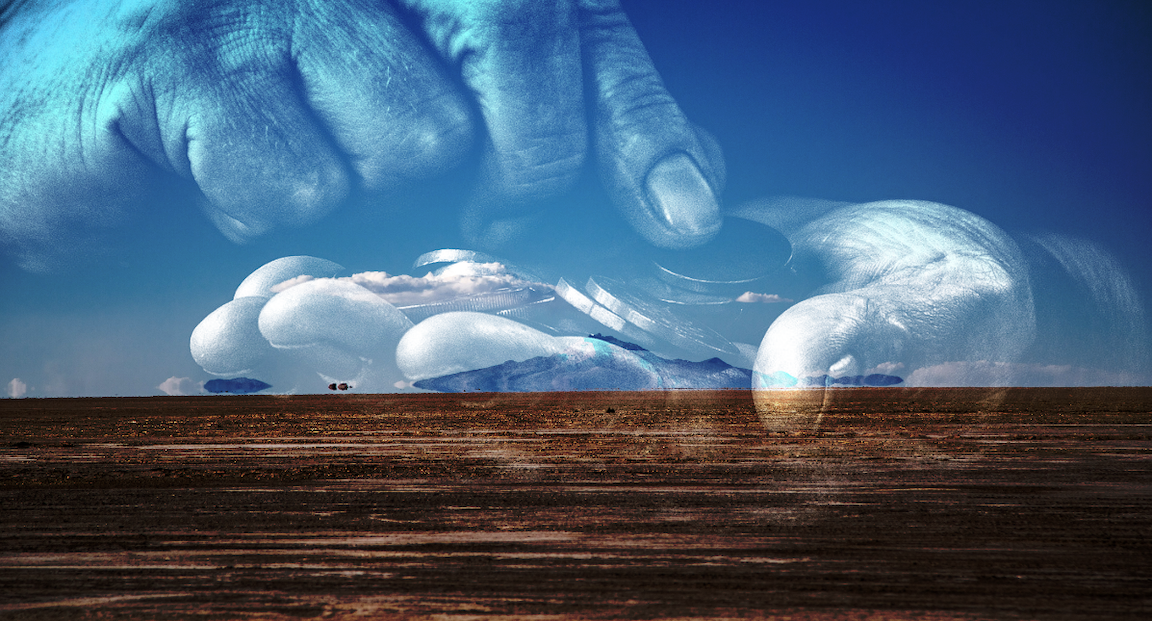 Good news. US household wealth staged a “V-shaped” recovery in the second quarter.

After collapsing in Q1 amid one of the most harrowing bouts of market volatility ever witnessed, Americans’ wealth ballooned by $7.6 trillion in Q2 as equities rebounded from the March nadir on their way to new records.

Overall, household net worth rose to $119 trillion last quarter, above levels seen prior to the pandemic.

Needless to say, the green bar in the figure (above) represents the single largest quarterly gain ever, in data going back nearly seven decades.

You can thank the Fed for that. Were it not for Jerome Powell’s unprecedented market interventions, there is little chance that equities would have rebounded as quickly as they did.

Indeed, of the $7.6 trillion gain for Q2, more than $5.7 trillion was attributable to direct and indirect holdings of corporate stocks.

Meanwhile, the value of real estate jumped $457 billion, aided and abetted by what some say is a new housing bubble inflated by a combination of record-low mortgage rates and de-urbanization tied to the pandemic.

Of course, all of this is irrelevant to many (I’d venture most) Americans. A recent Gallup poll “based on a question asking respondents about any individual stocks they may own, as well as stocks included in a mutual fund or retirement savings account”, found that around half of Americans reported owning shares, down from as high as 62% from 2001 to 2008.

It goes without saying that the distribution is highly inegalitarian. While 64% of non-Hispanic whites said they owned stock, just 42% of African Americans said they held shares, and only 28% of Hispanics answered yes when asked if they owned corporate equities.

You can extrapolate from that based on how many Americans fall into the corresponding income brackets.

When it comes to rising prices for real estate, Bloomberg accidentally underscores the tragic irony of “household” wealth. “About one-third of households don’t own a home”, an article published Monday reads.

With the above in mind, and against the backdrop of America’s crisis of government, I’ll leave you with a few short excerpts from a 2019 interview with political scientist Jeffrey Winters.

Every democracy that exists in the world today is a stratified democracy. We live in the most unequal societies ever to have existed in human history. What’s unusual about this is that we are about 250 years into the democratic experiment in the modern era, and… over that 250 years, wealth inequality has increased, not decreased. Oligarchic power has risen as democracy has spread. The two actually are joined together.

We have choice in our democratic societies but our choices are severely constrained by the interests of oligarchs. The choices that we get to choose among are heavily influenced by “money power” and “wealth power.” This is increasing as the cost of running [for office] is becoming more and more expensive. As campaigns become longer and more expensive, the power of oligarchs is actually accentuated in democracy.

That’s the nature of the democracy we live in: free to speak; free to struggle; and competitive elections in which the outcomes are not known in advance but constrained by the boundaries set by oligarchs.

2 comments on “Wealth, Households, Democracy, And The Illusion Thereof”