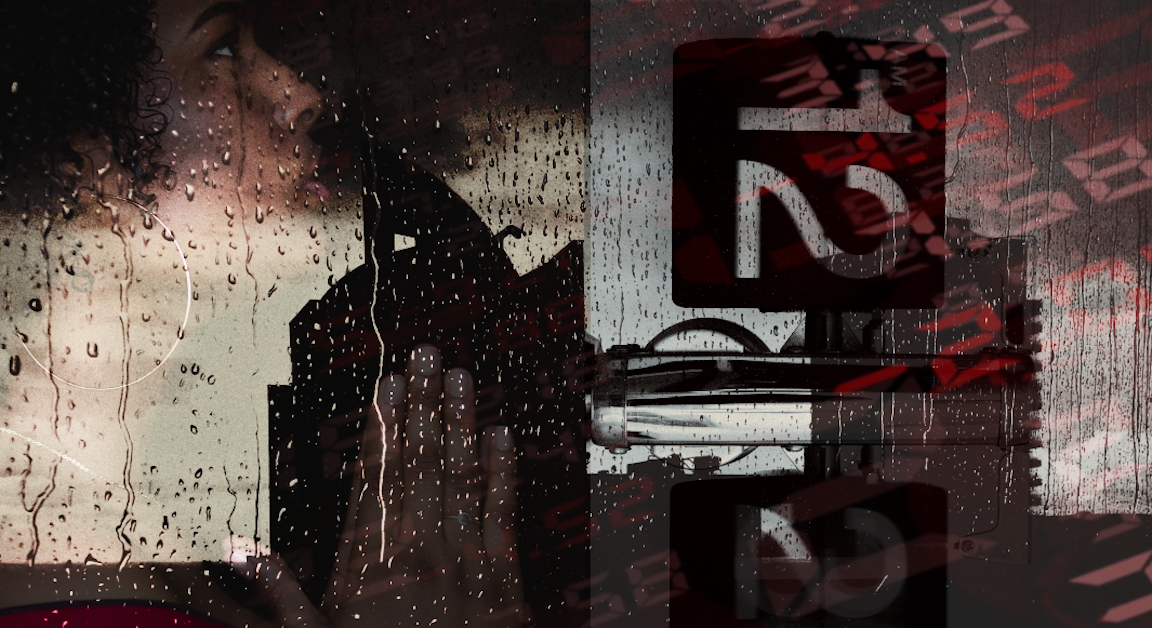 A fairly acute bout of risk-off sentiment gripped markets to start the new week, with the mood souring materially once Europe took the baton from Asia.

Traders cited a laundry list of factors, including worsening virus news flow in Europe, banks under pressure from reports detailing malfeasance, stretched FX positioning, Nikola (whose Trevor Milton decided to step down as chairman amid controversy), and, of course, the passing of Ruth Bader Ginsburg, a tragedy poised to worsen partisan rancor inside the Beltway, perhaps to the detriment of already fraught stimulus talks.

Treasurys bull flattened, with the 30-year trading five bps richer, and the 10-year three bps. The 5s30s, which sleepwalked through FOMC week, was flatter by nearly four bps on Monday. USDJPY dropped to the lowest since March 12.

With US equities coming off a third straight week off losses and lingering concerns that the worst of the tech selloff may not be behind us, the prospect of a protracted battle around the timetable for filling Ginsburg’s vacancy on the high court has almost surely spooked the market further.

“This makes the US election even more important and heated than it already was – and harder to call”, Rabobank said Monday. “This election was already seen as a potential risk event: arguably far more so now”.

We’re also still staring down sizable rebalancing flows this month given stocks’ outperformance to bonds over the quarter.

It doesn’t help that adjectives like “critical” and “worrying” are being bandied about in the UK and Europe vis-à-vis the virus. The region is desperately hoping to avoid a serious second COVID wave and associated lockdown protocols.

JPY strength is insult to injury. Japanese stocks were closed for a holiday, but that didn’t stop the yen. Indeed, the associated lack of liquidity could be exacerbating the rally. “USD/JPY won’t be taking a break from its downward trajectory and could be significantly lower by the time Japan’s onshore markets reopen”, Bloomberg’s Mark Cudmore, a Lehman veteran, wrote, adding that “any reduction in liquidity will be an invitation for momentum players”.

“Japan is off for Respect for the Aged day, which may let the market stretch the move”, SocGen’s Kit Juckes remarked. “However, with global rates/yields now entrenched in lower ranges, we definitely expect yen strength to persist”.

This is an all-around poor environment for risk assets at the beginning of a week that will be short on fundamental data catalysts in the US and long on policymaker prognosticating. Jerome Powell is “looking forward” (scare quotes there for a reason) to three consecutive days of testimony before US lawmakers, and a veritable procession of his colleagues will speak this week as well.

“Coronavirus cases have recently turned up in the US and Europe as we head into
the autumn and winter seasons, and of course election uncertainty is rising as we approach
November”, BNY Mellon’s John Velis remarked on Monday morning. “It’s not surprising given this mix of factors that the equity market is having trouble justifying a move higher – even with the promise of zero rates for years to come”.

3 comments on “A Critical, Worrying Juncture”