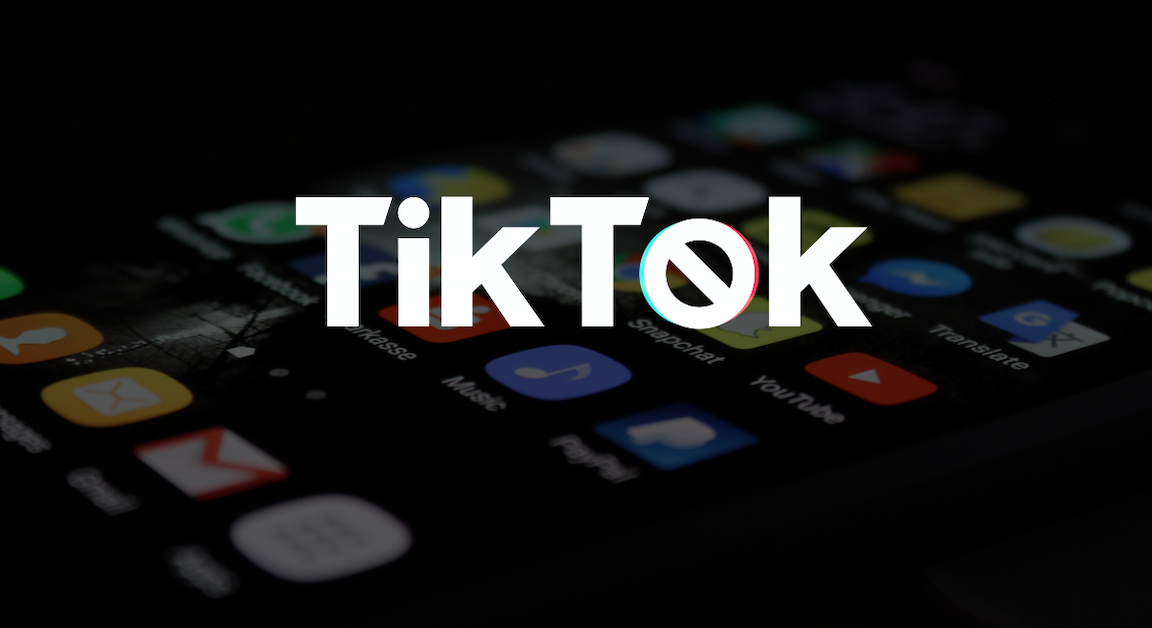 “The Chinese Communist Party has demonstrated the means and motives to use these apps to threaten the national security, foreign policy, and the economy of the US”, Ross declared, in a statement.

The administration says that although the “threats” from WeChat and TikTok are “not identical”, they are “similar” in that both apps are “active participant[s] in China’s civil-military fusion”.

Of Course There Are Already Plans For A ‘TikTok Global’ IPO

Starting on September 20, updates to TikTok and WeChat via app stores in the US are prohibited, as is payment processing through the latter.

Notably, WeChat is subject to all of those rigorous provisions starting next week. When considered in conjunction with the letter CFIUS sent to gaming companies in the US, this seems particularly ominous for Tencent. WeChat payments outside the country aren’t affected, apparently.

“WeChat US, for all practical purposes, will be shut down”, Ross told Fox Business. Although Americans can still make payments with WeChat in China, Bloomberg notes that “the ban could [still] impact US companies that allow payment via WeChat, since the restrictions prohibit services through the mobile app… within the US”.

“The basic TikTok will stay intact”, Ross added, on the way to confirming that November 12 is, indeed, the final deadline for TikTok. For now, the ban only applies to updates, starting on Monday.

It sounds as though Apple and Google will need to remove the apps (both of them) from their stores over the weekend.

The Commerce department also opened the door to additional executive action in the event Trump decides “WeChat’s or TikTok’s illicit behavior is being replicated by another app”.

The market is still awaiting the final word from the White House on Oracle’s TikTok proposal. Among the stipulations is a requirement that the board of directors of a newly formed company called “TikTok Global” include only US citizens and that the new company create a national security committee chaired by an American who will serve as a go-between with CFIUS.

As indicated previously, Oracle would have access to TikTok’s source code and all updates. A trio of existing ByteDance investors would have stakes in the new entity along with Oracle and Walmart, with the end result being a company majority-owned by American investors. The idea is to take it public on a US exchange within a year, reports indicate. As noted on Thursday, that would likely result in a windfall for everyone involved, including Oracle, whose Larry Ellison is a Trump supporter and fundraiser.

For its part, ByteDance reportedly believes Beijing is inclined to let the deal go forward.

The new decree from the Commerce department appears designed to ratchet up the pressure while simultaneously allowing for more time to get a deal done and make the necessary transitions.