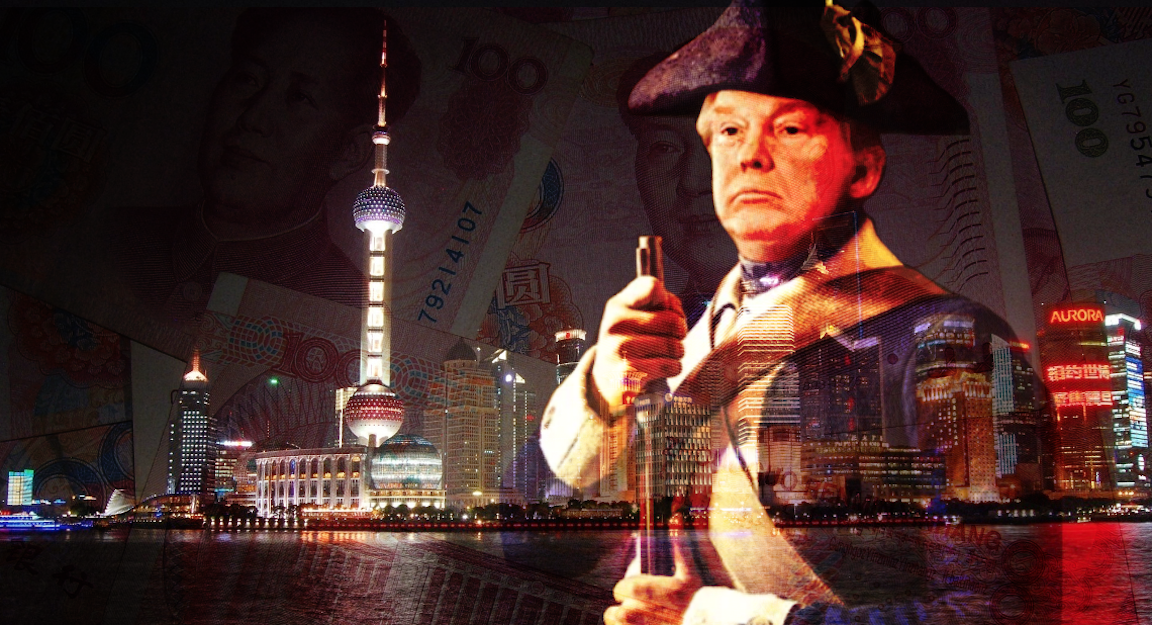 Some analysts are already warning that the Commerce department’s Friday morning broadside against WeChat and TikTok could trigger retaliatory action from China.

While it’s not wholly surprising that the Trump administration is keen to prove that the mercurial US president’s executive orders are worth more than the paper they’re written on, the timing of Friday’s escalations is clearly aimed at turning the screws on all parties to the TikTok drama, especially Beijing.

When considered in conjunction with fresh scrutiny on Tencent’s gaming businesses in the US, the WeChat ban seems particularly ominous, even as the administration could very plausibly claim that the move was telegraphed well in advance.

For Wedbush’s Dan Ives, this is akin to a “game of high stakes poker”. He describes Friday’s actions as shocking.

“[The] broader worry is that if a deal is not reached over the next 48 hours with approval by the Chinese government around source code access and majority ownership, this shutdown move could be a Fort Sumter moment”, Ives wrote, adding that absent a deal, tensions “in the US/China cold tech war” could ratchet higher still “with retaliation on the horizon”.

The yuan, which is on track for its best quarter ever and strengthened through 6.75 this week, fell on the headlines.

For Fastly, this is troubling. “[Fastly] is most negatively impacted by this news as TikTok was Fastly’s largest customer”, Piper’s James Fish said, nothing that Friday’s developments “create a tougher environment as we move through the second half”.

Beijing has shown the patience of a saint with Trump. Given the proximity of the election, Xi may be content to hold fire (figuratively speaking, one hopes) on the assumption that Joe Biden will prevail. But what I would mention in passing is that the yuan’s recent rally provides ample scope for a shot across the bow.

Of course, the effort to keep up appearances vis-à-vis the phase one trade deal could stay the PBoC’s hand, but then again, The White House clearly isn’t concerned about beating the (cold) war drums, so why should Beijing refrain?

All of that said, it still seems likely that the Oracle/TikTok deal will be approved over the weekend. If something goes awry leading to a market selloff, that wouldn’t look good for Trump in the weeks leading up to the election.