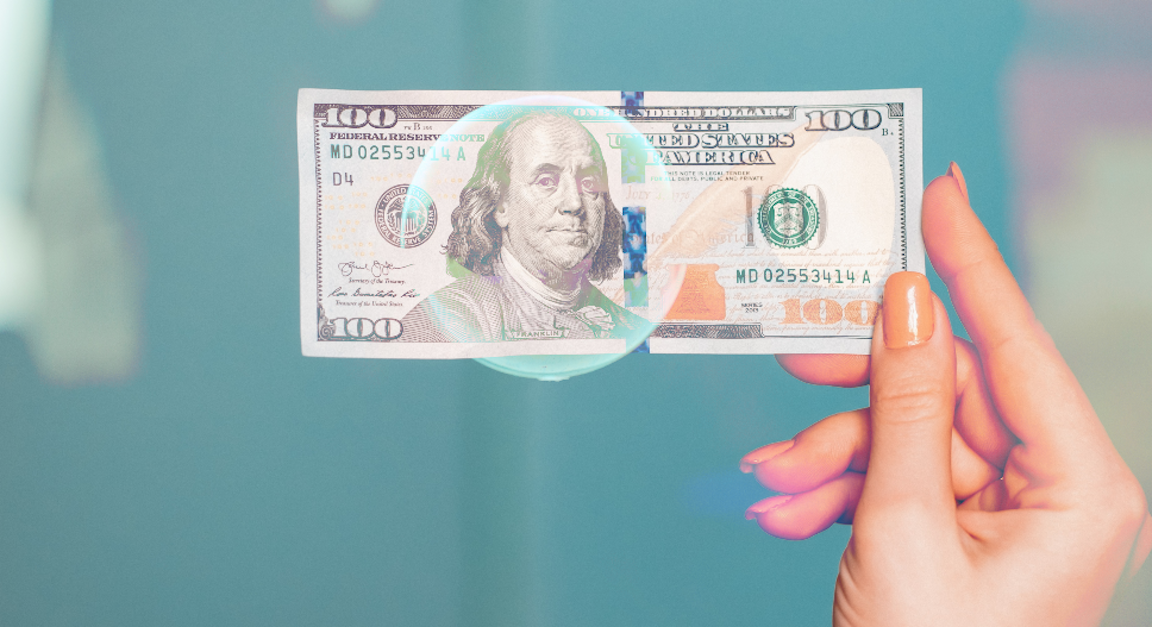 Investment grade credit funds took in another $5.17 billion in the week through Wednesday, the latest Lipper data shows.

This is just par for the course. Demand for high-grade debt has been nothing short of insatiable in the months since the Fed announced its intention to backstop the US corporate credit market.

This week’s haul marks the 23rd consecutive inflow, and brings the total since mid-April to nearly $150 billion.

After shedding $769 million in the previous week, junk funds swung to an inflow of $525 million.

Nine new high-grade deals on Thursday pushed this week’s supply to $41.6 billion, ahead of estimates. Note that the total for September is now $115 billion, with two weeks to go.

This comes on the heels of a blockbuster August. For the year, investment grade borrowers have tapped the market for some $1.6 trillion.

“Over the past five years, only one FOMC meeting day has seen heavier issuance” than the $13.75 billion that priced on Wednesday, BMO’s Daniel Krieter wrote, in a Thursday note, adding that “demand for new supply remains remarkably strong, with new issue concessions on the week averaging -3bp, the tightest such pricing since mid-June”.

As the visual (above) makes clear, it’s been a helluva year. Global IG has returned more than 6% despite the pandemic swoon. US returns have been even better.

Meanwhile, money market funds saw another $51.89 billion flee in the week through Wednesday. This marks the sixth consecutive weekly outflow.

Nearly $160 billion has come out of government and prime funds over that stretch (figure below). Institutional outflows from government funds made up the bulk of this week’s exodus.

2 comments on “Bonanzas, Borrowing Binges, And Cash Off The Sidelines”