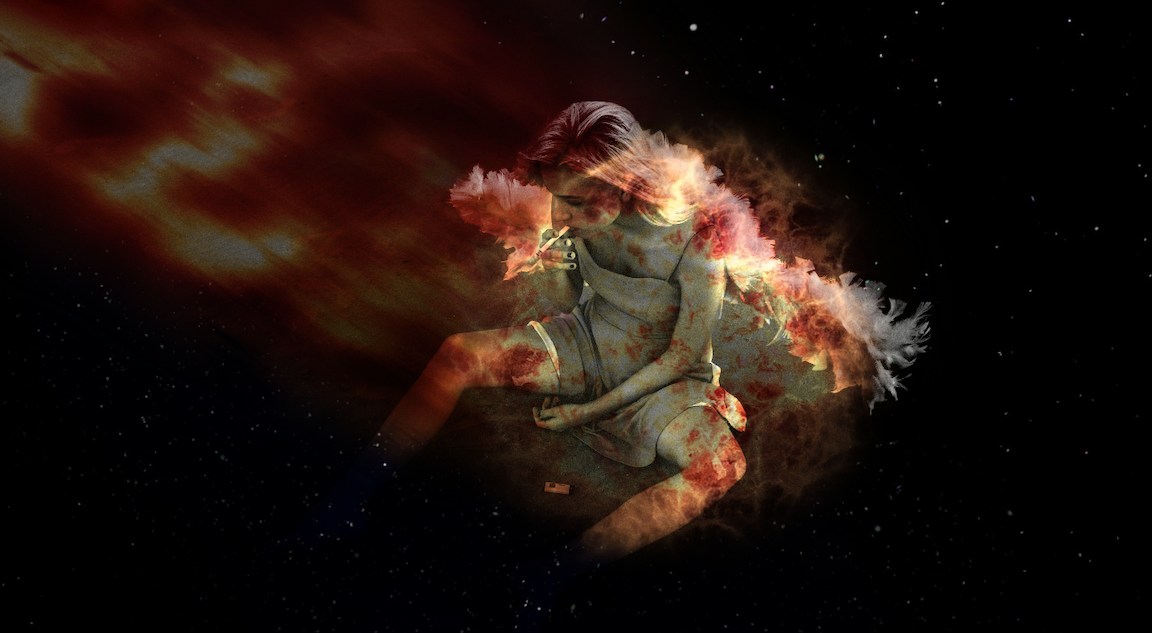 “Sometimes you have to make them feel the heat if they don’t see the light”, Mark Meadows told the press on Sunday, ahead of the FDA’s decision to approve convalescent plasma treatment for some COVID-19 patients.

He was attempting to explain a Saturday tweet from Donald Trump, who, in a cringeworthy moment born of irritation, accused the FDA of being “deep state” operatives engaged in a deliberate attempt to slow-walk coronavirus treatments.

“This president is about cutting red tape. That’s what the tweet was all about”, Meadows said, in an interview with ABC. He also claimed the emergency authorization for plasma treatment (which The White House called “a major therapeutic breakthrough”), should have been made “weeks ago”.

It’s not clear whether this is material for markets. “[It’s] not the COVID-19 cure the world is hoping for, but it is another positive step to help patient recovery time and get people back on their feet quicker”, AxiCorp’s Stephen Innes remarked.

US equities are trading on a ~23 multiple and the next material move higher or lower is likely to be catalyzed by vaccine news, a stimulus breakthrough, election developments, or some combination of the three. For rates and the dollar, it’s about Jerome Powell this week.

“The topic is ‘Navigating the Decade Ahead: Implications for Monetary Policy’, when central bankers meet up via Zoom to decide how to manipulate markets for the next decade”, Nordea’s Andreas Steno Larsen half-joked on Sunday, previewing this year’s virtual Jackson Hole symposium.

“AIT, YCC and MMT are likely going to be debated with AIT as the hottest topic”, he added, noting that “since inflation expectations are already almost glued to 2%, while long bond yields have moved nowhere, we would argue that an AIT-light regime is now fully baked in to the price action”.

Maybe, maybe not, but as discussed in the piece linked above, Powell will want to avoid “confirming” the market’s reaction to the July FOMC minutes, which, when released, prompted dollar strength, a back-up in yields, and weakness in stocks.

Recall that the minutes were taken as insufficiently forthright as it relates to the imminent adoption of more explicit forward guidance and the Fed’s commitment to adjusting the pace and composition of monthly bond-buying to accommodate whatever needs accommodating, whether it’s deficit spending, market functioning, locust swarms, the two hurricanes poised to hit the US Gulf Coast almost simultaneously this week, or “2018VP1”, an asteroid with a 0.41% chance of hitting the planet just hours before the US election (we should be so lucky.)

“Asteroid 2018VP1 is very small, approximately 6.5 feet, and poses no threat to Earth”, NASA said, in a statement over the weekend. “If it were to enter our planet’s atmosphere, it would disintegrate due to its extremely small size”. Oh, well. I guess there’s a chance we’ll “see the light” even if we don’t “feel the heat”.

The calendar is fairly heavy, with housing data, consumer confidence, personal income and spending, and, of course, jobless claims, which jumped back above 1 million last week, much to the chagrin of pretty much everyone. The housing market is in a veritable boom despite the recession, and flash PMIs out Friday painted a prettier picture than regional Fed surveys released earlier in the week.

One interesting thing to watch will be the evolution of virus cases in the US versus those in Europe, where infections are on the rise again, just as PMIs begin to suggest the recovery across the pond is losing steam. Although it’s far too late for the US to avoid going down in history as the quintessential example of pandemic mismanagement, it’s possible that the trend (if certainly not the overall numbers) will begin to favor the US again, with possible implications for a euro that many believe has run too far, too fast.

Lacking much in the way of a narrative as the new week dawns, I’ll offer a few random tidbits to keep in mind as a tedious August drags on. As discussed here at some length last week, corporate America is over-leveraged.

The red dots represent records for both high-grade and junk borrowers. Whether or not that burden proves serviceable is an open question, the answer to which depends on the trajectory of the recovery.

With profits plunging and companies having shattered issuance records, concerns are mounting that some of the new obligations will prove impossible to service if earnings don’t recover as expected.

Speaking of credit concerns, some analysts believe that after a relatively calm start to the year, China is poised to see an acceleration in onshore defaults, bringing the 2020 total to a record.

The concern, in just a few words, is that this month’s obligatory liquidity injections notwithstanding, Chinese policymakers are reluctant to open the spigots, while the world’s second largest economy is still far from firing on all cylinders.

“Local defaults so far this year have been strikingly rare… in part because the government encouraged lenders to refinance debt, accept payment delays, or find other solutions such as swapping bonds for fresh notes with longer maturities”, Bloomberg wrote over the weekend, before warning that “authorities’ outsized focus on avoiding defaults now appears to be easing as the economy bottoms out and the threat of market contagion wanes, a policy stance that aligns with the government’s long-term goal of improving the financial system’s pricing of risk”.

Coming back to the US, it’s worth noting that positioning still isn’t really stretched despite where the benchmarks are.

“Macro hedge funds have on average been parked on the sideline during the rebound in risk assets with a very neutral rolling beta to global equities”, Nordea’s Steno Larsen went on to say, in the same note cited above.

“The rebound was hence mostly bought into by other types of investors, not least the so-called ‘Robin Hooders'”, he added, noting that this suggests “the pain trade is probably still higher in risk assets into 2021”.

With the tech titans shouldering the burden of the rally, I suppose there’s nothing to worry about — not even a measly 6.5-foot asteroid.

As AxiCorp’s Innes put it on Sunday, “not only is this a market that does not want to fight the direction of future monetary policy, but investors have no interest in betting against technological ingenuity”.

4 comments on “We Should Be So Lucky”