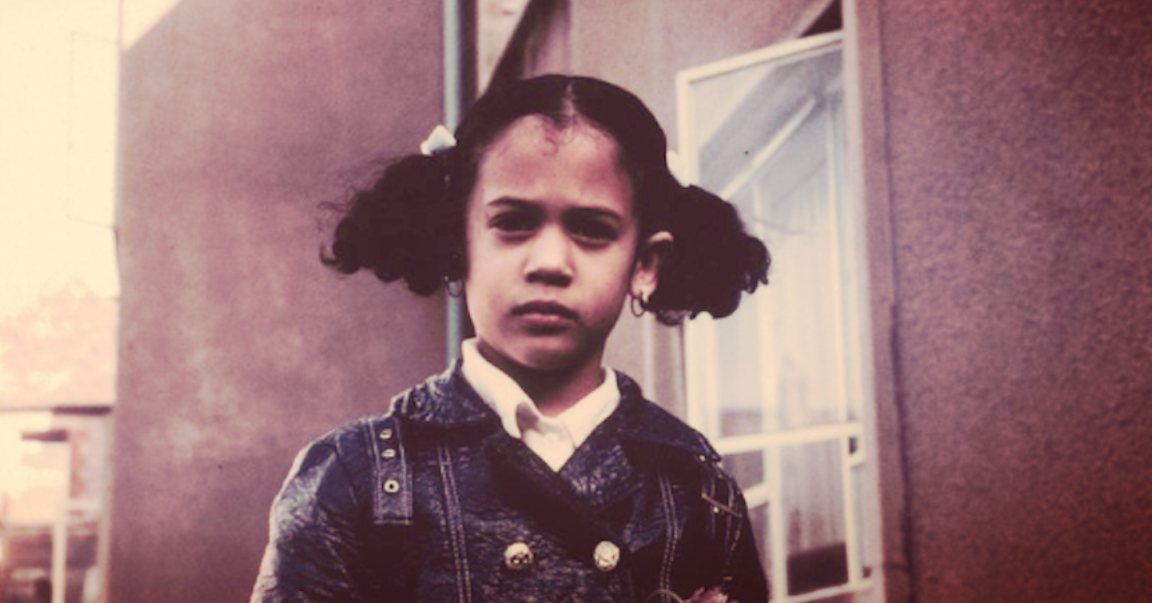 “I would say, the best opening so far would be Kamala Harris”, Donald Trump declared, in January of 2019 after the senator launched her bid for The White House at a rally in Oakland before a crowd of more than 20,000 people.

“She had a better crowd, better enthusiasm”, the president assessed.

For the first six months of the Democratic primaries, Harris managed to stay within shouting distance of the top tier.

Indeed, she nearly pole-vaulted into the lead after blindsiding Joe Biden during a testy debate exchange on race relations. Some called it an ambush. Whatever it was, it was a deft maneuver, and her campaign was ready. A picture of a young Kamala featuring a new tag line (“That little girl was me”) appeared on her official Twitter account within minutes of what some believed might be her defining moment.

It wasn’t to be, though. Harris’s campaign quickly faltered. Within six months, her poll numbers had collapsed. By the time she threw in the towel in December amid reports of disaffection among some staff members, she was running barely ahead of candidates who never had a chance.

But, Harris may well end up being vice president. After months of speculation, Biden chose the woman who embarrassed him on the debate stage to be his running mate. She is the first African American woman and first Asian-American to make a major party presidential ticket.

Biden called Harris “fearless” in a tweet. She is, the former vice president said, “one of the country’s finest public servants”.

“Joe Biden can unify the American people because he’s spent his life fighting for us”, Harris said, in a tweet of her own. “I’m honored to join him as our party’s nominee for Vice President, and do what it takes to make him our Commander-in-Chief”.

Throughout her own campaign for The White House, Harris took an aggressive approach to addressing the current occupant of the Oval Office, often promising to “prosecute the case” against Trump. She meant the catchphrase figuratively, but given her background, it had literal overtones, something that likely wasn’t lost on a man who has variously leaned on the privileges conferred by the presidency to avoid legal proceedings.

Following Biden’s announcement, the Trump campaign issued an outlandishly scathing statement that was unrecognizable as an official pronouncement emanating from associates of a sitting US president.

“Clearly, Phony Kamala will abandon her own morals, as well as try to bury her record as a prosecutor, in order to appease the anti-police extremists controlling the Democrat Party”, remarks attributed to senior adviser Katrina Pierson read.

Frankly, the rest of Pierson’s short screed is so abrasive that quoting it seems somehow inadvisable. The statement appears to allude to Biden’s death, for example, and features a photoshopped image of Ilhan Omar, an apparent attempt to strike a nerve.

I suppose nobody should be surprised at the overall tone and Trump has made no secret of his strategy to perpetuate the notion that Biden has been captured by “radicals”.

It’s still unclear whether that message will resonate beyond the president’s most ardent followers, who would have voted for him anyway. As discussed at length in “There Can Be No Change“, the notion that Biden is anything other than a Beltway wall fixture — the embodiment of the establishment and an avowed centrist — is far-fetched. For her part, Harris is hardly an ideological sister of Alexandria Ocasio-Cortez.

In any event, the stage is now set. And nobody envies Mike Pence, who, assuming the schedule hasn’t changed, will have the misfortune of having to debate Harris on October 7. To say Biden is an easier debate opponent would be the understatement of the year.

14 comments on “‘Prosecuting The Case’”