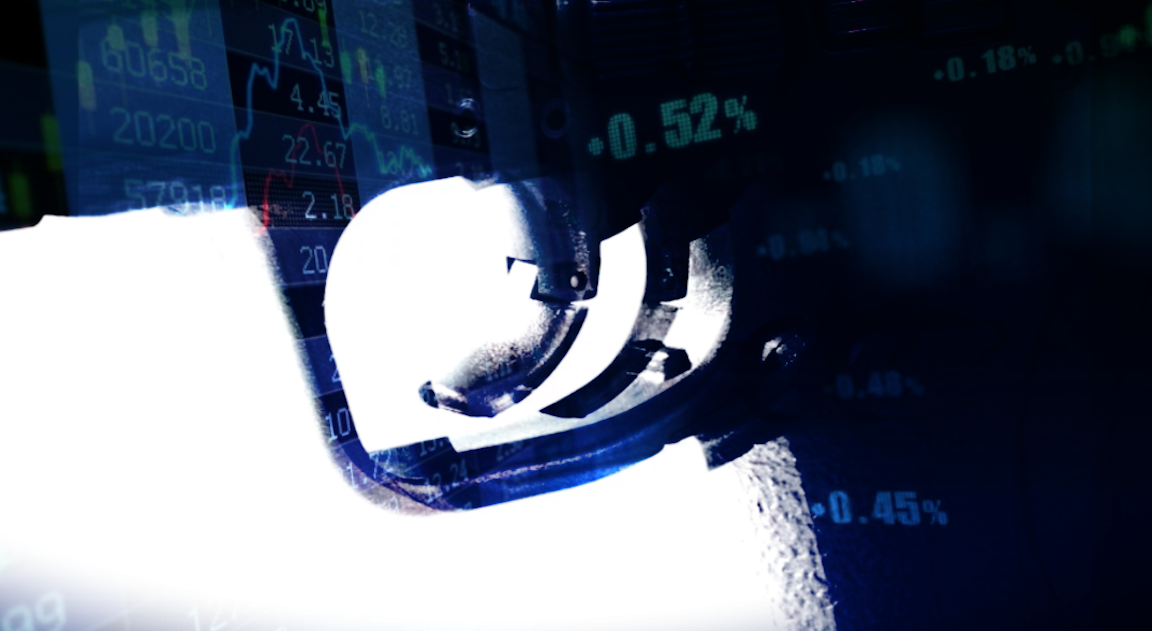 Last week, Nomura’s Charlie McElligott suggested that those looking for a real “reflation signal” should watch for signs that the surge in the US M2 money stock is abating.

A decline in M2 would mean “money is put back to work on the corporate [and] individual levels [as] risk aversion and focus on savings turns into a more opportunistic outlook”, he said.

This would likely mean that at least some economic actors deem the economy “healthy enough to see loans and lines of credit paid back”.

Over the past several days, we’ve seen a nascent (there’s the standard rotation adjective again) pivot away from secular growth leaders (e.g., tech), suggesting the baton might soon be passed to cyclicals, value, small-caps and other equities expressions that would benefit in the event the zeitgeist changes.

In a brief Monday note, McElligott asks the following:

Is the M2 money aggregates “reflation signal” observation discussed last week actually in the process of “triggering” in real-time, marking a possible inflection away from what has been the (risk-aversion and savings-tied slowdown) behind the crash in U.S. money velocity at the core [of] UST yield suppression and the recent “Momentum” trade in US Equities?

Perhaps. Although it may be too early to say, given that we’d likely need to see evidence that US lawmakers are prepared to stop pretending as though another virus relief package isn’t inevitable to cement the rotation.

Notably, M2 has fallen for two consecutive weeks. As Charlie notes, that’s the first back-to-back weekly decline since December and the biggest two-week decline (on a percentage basis) in more than a decade.

As noted above, this is occurring alongside relative weakness in growth, tech, and momentum, while value and small-caps outperform.

“What I then find notable was that Friday’s trade in US Equities risk-premia land immediately reflected this sort of ‘impulse’ and was remarkably pro-cyclical despite SPX only +6bps on the day”, McElligott went on to say, adding that this “of course [comes] at the cost of ‘Growth’ and thus ‘Momentum'”.

Going forward then, it may be that the indicator to watch when it comes to gauging whether corporates and households really “believe” in the recovery narrative, and thereby whether any pro-cyclical rotation in equities is sustainable, is the trend in M2.

1 comment on “Nomura’s McElligott: The M2 Pro-Cyclical Signal May Be ‘Triggering’ In Stocks”