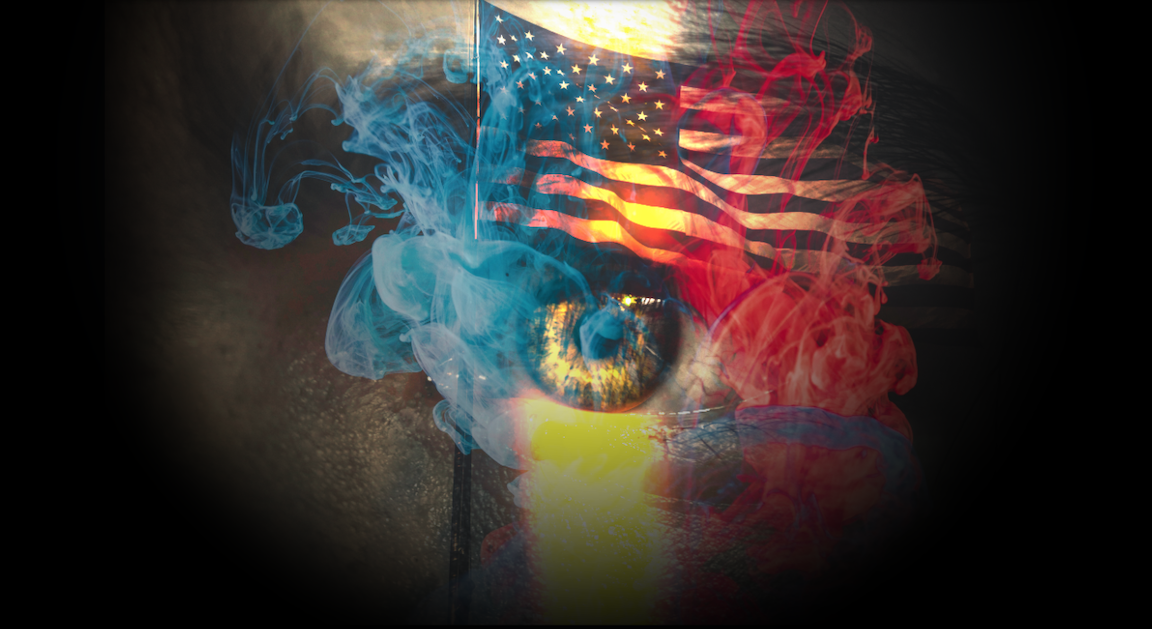 It’s “not nothin'”, so to speak, but it’s not a long-term solution.

That was the consensus on Monday, as market participants, analysts, politicians, and economists digested Donald Trump’s weekend executive orders aimed at papering over deep fissures inside the Beltway.

No one seems willing to accept the prospect that legislation isn’t ultimately forthcoming, although there is considerable debate around what impact the president’s decrees will have on the stalled negotiations.

Underscoring the above on Monday was Mohamed El-Erian.

“The measures are likely to do little beyond some possible immediate respite for the most vulnerable”, he wrote, in an Op-Ed warning that questions around the legality of the orders risk undermining the “impact of the actions on consumption, household economic insecurity, and overall economic confidence”.

“The unemployment insurance policy looks like a temporary—perhaps one month—fix at best, so congressional action will still be necessary to extend the benefits through the election, if not year-end”, Goldman notes.

As discussed here over the weekend, Trump is relying on states to provide $100 of the $400/week in extra unemployment assistance. While it’s true that they can tap into emergency funding for those purposes, that may not cover it, something Goldman points out.

“For many states, the remaining funds in [the CARES Act’s $150 billion Coronavirus Relief Fund] would be sufficient to pay the state share of benefits [but] some states have already used most or, in the case of California, all of their CRF allocation, which would leave them to fund the benefit from other state resources”, the bank’s Alec Phillips writes.

And that’s to say nothing of the myriad logistical difficulties inherent in rolling this out on short notice, difficulties which come at a time when states are already overburdened with the massive number of unemployment claims which have inundated the system since March.

Trump on Sunday appeared to backtrack, telling reporters states may be able to ask the federal government to cover the entirety of the $400.

A spokesman for Pennsylvania governor Tom Wolf told the AP that “reducing the benefit by a third will make it harder for families to get by and it places a larger financial burden on states”.

On CBS’s Face The Nation, Margaret Brennan asked Connecticut Governor Ned Lamont for his thoughts. Below is the relevant exchange from the transcript:

MARGARET BRENNAN: The president, as you know, announced these executive actions yesterday after Congress didn’t come to an agreement. And his announcement calls for states to provide one hundred dollars a week for every unemployed person in their state. On top of what he says they’re going to redirect from FEMA to make up for the expired federal boost. Does Connecticut have that funding to kick in?

Ohio’s Mike DeWine (whose COVID false positive speaks volumes about the nation’s inadequate testing apparatus) was more constructive. “He’s trying to do something. He’s trying to move the ball forward”, DeWine said of Trump’s orders. And yet, he struck a somewhat ambiguous tone about his own state’s capacity to pay the $100. “We’re looking at it right now to see whether we can do this”.

“US state and municipal shortfalls could be $1 trillion [in a] worst-case in 2020 as no back-to-school, no back-to-office [means] no back-to-revenue”, he added.

Even in an optimistic scenario where legal pitfalls don’t delay the aid and states are able to participate either by tapping available funding or by convincing the federal government to pay the entire $400/week, the money won’t last long.

“The extra $600/week benefit runs at a cost of roughly $80 billion per month, so this lower payment would cost $53 billion if all states take up the program”, Goldman says, adding that “since the federal share of this would work out to $40 billion per month, if claims continue at around the current level, the new funding made available through this order would run dry after roughly one month”.

El-Erian underscored the point. “Duration is also an issue because some of the measures are not just limited in scope [compared to] those that expired at the end of July, but also don’t last long”, he wrote Monday.

On the bright side, Goldman’s Philips thinks the potential for early September to bring new deadlines may help prod the negotiations along “to avoid further disruptions”.

Although the July jobs report came in well ahead estimates, marking the third consecutive monthly beat, some of the underlying numbers are disconcerting. As documented in “July’s ‘Great’ US Jobs Report Hid Grim Milestone“, those unemployed for at least 15 weeks jumped 4.692 million. There is no historical precedent for that whatsoever.

Commenting in the same Monday Op-Ed, El-Erian suggests that regardless of the outcome, America’s standing on the global stage has suffered yet another grievous blow.

“The US risks inadvertently reinforcing a regrettable narrative both inside and outside the country: that dysfunctional politics continue to hamper the world’s superpower’s response to both health and economic emergencies”, he said.

Goldman on Saturday suggested that Trump’s payroll tax holiday could be ineffectual. “Since only Congress can reduce or eliminate the payroll tax during this period, for this order to have a meaningful effect, employees would need to be confident that Congress would eventually pass a tax cut to forgive the deferred tax liabilities”, the bank said. “If not, workers—or possibly their employers—would face a substantial tax bill in 2021 and might either voluntarily withhold extra taxes or save the extra pay in order to cover the expected tax bill”.

There are no easy fixes, folks. Only legislation can offer anything other than a Band-Aid.

And all of the above is to say nothing of the considerable risk associated with pulling money from disaster relief funds at the federal level ahead of what NOAA scientists warn could be “one of the most active [hurricane] seasons on record”.

Apropos, El-Erian frets that the US may be on the verge of “further undermin[ing] America’s role at the center of the international system and erod[ing] confidence about a coordinated global effort to achieve a sustainable recovery for public health and economic well-being”.