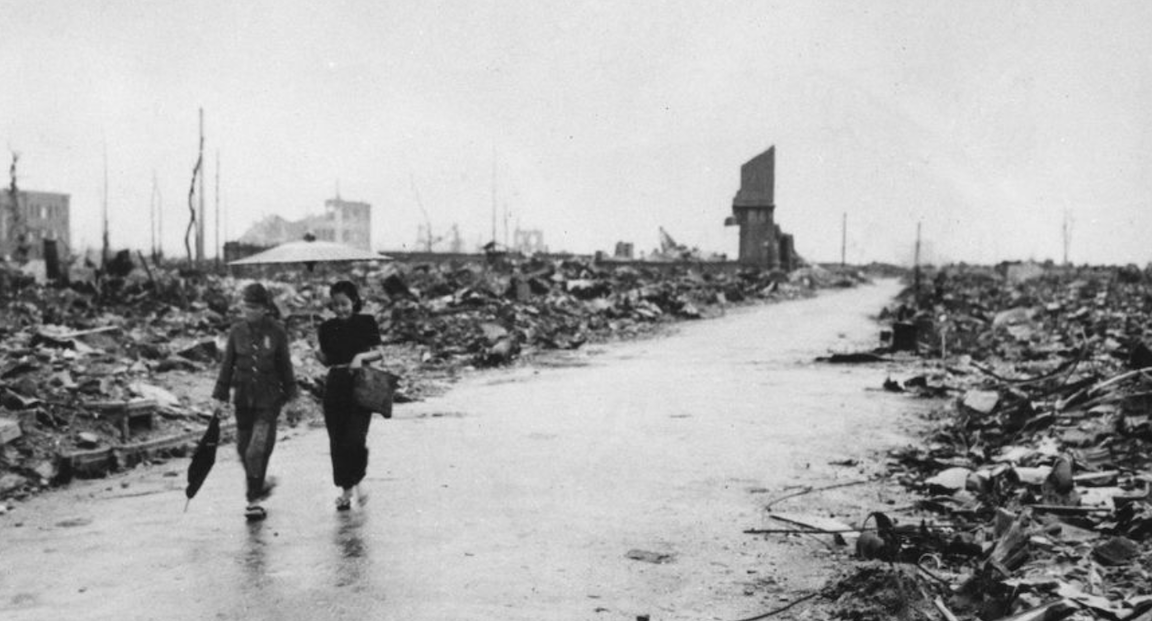 Is it progress if a cannibal uses a fork? (Jerzy Lec)

In a competitive environment, violence against the other is the most effective survival strategy. Murder as a (predominantly male) strategy of attaining the status position of dominant power has been adaptive. It is installed in the human brain because it worked. Violent humans are descendants of those who succeeded in evolution. They are wired in the same way as their ancestors as the dominant factors of success propagated.

From the perspective of evolution, it appears as if the secret fate of every individual is to destroy the other, not necessarily through deliberate intent to do harm, but because of the fact of their own existence, driven by some cosmic necessity for the general demise of life. This destructive impulse extends across all living organisms and binds them together. Baudrillard saw this as a true ontological principle: Existence as such is already violence.

Bacteria, viruses, parasites of all kinds, and bacilli in general, invade a living organism and exploit its hospitality until they kill it and in this way destroy the source that feeds them. With the death of their host, bacilli die as well. Their destructive drive is not intentional — they just don’t “know” better. The destruction process takes place because their existence and survival degenerates into blind excessive growth. Bacilli are blind to the higher entity to which they owe their life and nourishment. Despite superior survival abilities, adaptability, and mutation, the immanence of the fatal end simply transcends their capability to incorporate that crucial aspect of their existence into their behavior. From the first moment of its creation, every invasive microbe is on a suicide mission and the entire purpose of its existence is to execute that task. This is the ultimate irony of existence in general.

The striking parallelism between behavior of humans and microbes led to Arthur Schnitzler’s brilliant meditation[1] in which he imagined the human race as an illness of some higher organism, completely inconceivable to us, within which humanity was to be found a purpose, necessity and meaning of its existence but which it also sought to destroy, and indeed would ultimately have to destroy, the more highly developed it became, in the same way bacilli strive to annihilate the ailing human organism. Even if this were right, this configuration would be ungraspable to us. It resides in the hyperplane that is out of our cognitive reach.

Stripped of higher purposes and social context, and reduced to bare survival, violent self-destructive drive is the essence of human existence: Violence is the most fundamental force. Because of this, human life and interactions need to be heavily regulated on every level. The true (unconditional) human nature should never be allowed to take its course, not even approximately or temporarily. It should be intercepted and redirected at all costs! The 20th century alone offers plenty of examples of what happens when human nature is let loose: Two world wars, Hiroshima, countless regional conflicts, Gulags, cultural revolutions, extermination camps, ethnic cleansing, genocide, and more than 120 million killed.

The irony is that violence is unavoidable: Violence must be fought with violence. Subjective violence, inherent in human nature, should be controlled by the systematic violence of the collective. This is the regulatory and regulating force of the state. When human nature becomes unconstrained, we have death, wars, and extermination; there is blood everywhere. However, when we attempt to regulate our nature, when the state takes over, violence does not disappear, it merely changes the mode of its manifestation.

Human history is a chronicle of the technology of violence. According to B. C. Han, social transformation across modernity represents its most dramatic structural transformation [2]. In premodernity, violence was ubiquitous and, above all, both mundane and visible. The staging of violence was an integral, even central component of societal communication. Rulers exhibited their power through deadly violence, through blood. The theatre of brutality that was staged in public spaces also demonstrated the ruler’s power and magnificence [3].

Emancipation and enlightenment announced a major departure in the use of violence. Modernity marks the onset of its internalization. Violence continues to be wielded but not publicly staged. The theater of bloody violence, which characterized the societies of sovereignty, yields to bloodless gas chambers withdrawn from public view. Rather than staging the magnificence of power, violence in modernity conceals itself in shame [4].

Without expressly drawing attention to itself, violence has withdrawn from the city center to its outskirts. Public executions were replaced with silent annihilations or by the hidden apparatus of institutional repression.

Han sees this as the essential and most sinister aspect of modernity: Violence in modernity takes place as a mute annihilation. It shifts from visible to invisible, from direct to discreet, from the physical to the psychic, from the frontal to the viral. Its mode of operation is no longer confrontation but contamination, not open assault, but concealed infection [5].

21st Century: The return of the magnificence of power

By elevating competition and individualism to the level of ultimate universal criterion, politics, in its regressive (neoliberal) spiral of the last 50 years, ultimately became the tool of the systematic removal of inhibitory mechanisms, which allowed us to come out as we are. As a consequence, the modalities of resulting social structures developed a deep resonance with our real nature. Leading inevitably to the rise of systematic violence.

This has become the core problem of capitalism, the main reason why it has emerged as an anti-social project and why ultimately it either has to self-destruct or society as such has to disintegrate.

By now, we are about to close the circle of violence. Our initial conditions were clear: We are violent creatures whose civilization starts only when an exogenous entity (sovereign or state) begins to regulate our natural impulses. However, emancipation and enlightenment, for all the intended good doings, ultimately resulted in the grand sabotage of the entire civilization project by allowing individuality and freedom to create the seeds of ideology that gradually aligned itself with true human nature and ultimately created the path for the return of violence in its primordial form.

Designing a system of social organization, which is in harmony with human nature, is not something we should aspire to. It is generally a bad idea. A very bad one, in fact. Without a considerable amount of inhibition, human nature is socially toxic. In order to become social, we have to abandon our true nature. The entire process of growing up, of becoming socially integrated – what is referred to as civility – is all about inhibiting our true impulses (e.g., selfishness, lack of empathy, aggression, ability to engage in a dialogue,…). These inhibitory skills define us as social beings. We are born without those skills and we spend a considerable portion of our lives learning how to acquire and use them. Without them there is no society.

So, we are the real problem. Violence is inscribed in our genetic code and, sooner or later, becomes the essential component of social organization. The question is then, how close or how far are we from the grand convergence with our real selves when all barriers are removed and ideology becomes a true representation of human nature.

This dilemma has finally caught up with us in the 21st century and we are beginning to get the first installments of the full answer. There is a clear trend of resurgence of violence in postmodernity. In this process, 2020 has played a singular role, not so much because it represents an eruption of violence per se, but because it is bringing it back to civic centers and confirming the sad, but unavoidable, truth that, no matter what we do and how much progress we make as a civilization, we can never fully emancipate ourselves from violence.

Rather than concealing itself in shame, violence is staging a return of magnificence of power through the regressive unwind of modernity. The new wave of fascination with power, with the emerging breed of populist autocrats seeing themselves as sovereigns of pre-modern times, are creating conditions for the recreation of the magnificence of sovereign power through a medieval fantasy of “law & order” by reviving the spectacle of violence and feeding the lower echelons of society, the modern day plebs, the regressive nostalgia by choreographing another reality show as a reenactment of the bloody violence of yesteryear in the contemporary centers of civility.

14 comments on “‘We Are The Problem’: Violence As The Most Fundamental Force”