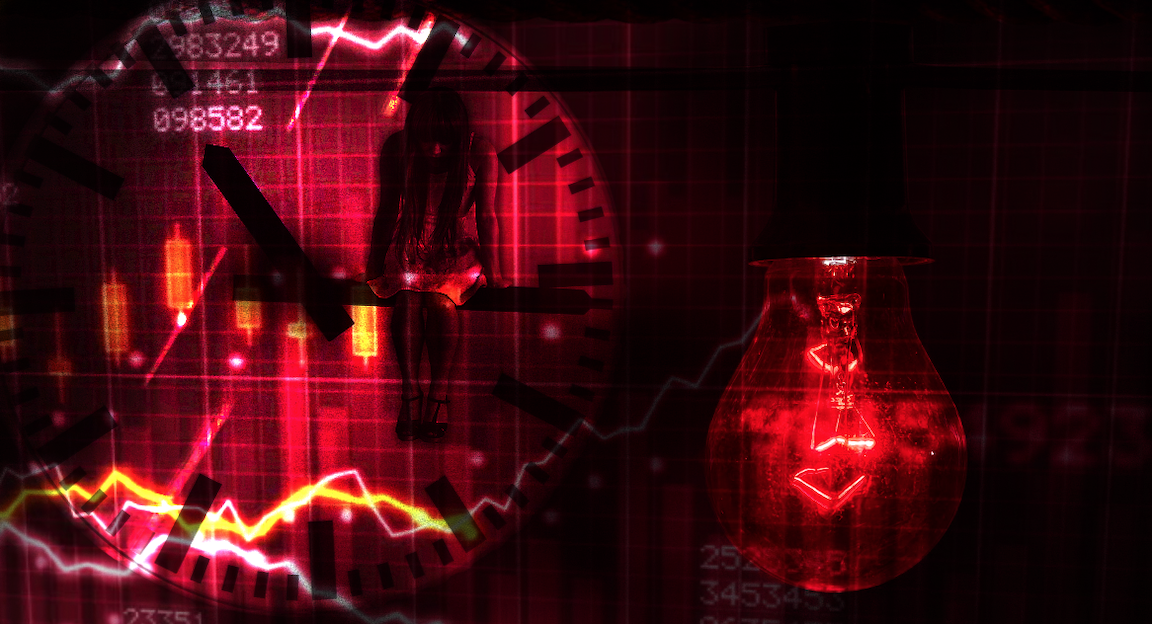 The market delivered a warning to gold bulls, big-cap tech investors, and dollar bears on Friday, but I doubt anyone was listening.

With all eyes and ears on the collapsing stimulus talks in Washington, and all number-crunching efforts concentrated on July payrolls, the biggest daily jump in US real yields in a month got short shrift.

Remember, collapsing real yields are the fundamental driver behind the gold rally, dollar doldrums, and buoyant equity prices. Deeply negative real yields mean there’s no opportunity cost for holding gold. They also pile extra pressure on the greenback at a time when the world is concerned about America’s worsening fiscal trajectory and inability to contain the spread of COVID-19. For risk assets (like stocks), lower real yields are rocket fuel while sharply higher real yields are kryptonite, something investors re-learned in the second half of 2018.

On Friday, in the wake of the better-than-expected jobs report, 10-year real yields jumped 4 bps.

That doesn’t sound like much, and it’s not considering how far they’ve fallen, but consider that headed into the last trading day of the week, 10-year reals had fallen in eight straight sessions, and 15 of the last 16. You have to go back to early June to find a comparable daily rise. Five-year real yields rose 5bps on the day.

That was the proximate cause of the unwind in gold, the dollar’s best day in nearly a month, and the retreat in some crowded corners of the equity market.

I talked about this at length on Friday evening in “Tech Wars, Great Debasements, And A $2.4 Trillion ‘Non-Starter’”, but it’s worth reiterating as we head into the new week — it serves as a warning for what to expect in the event the relentless trek lower in real yields were to reverse.

Obviously, it is not in anyone’s interest (no pun intended) for real yields to sustain a spike. That would undercut the equity rally, push up the dollar, and tighten financial conditions at the worst possible time.

The US economy is far from healed and equities are trading at nosebleed multiples. Consider that a swift rise in real yields would not just undermine the case for stocks trading at what some say are absurd valuations, it would also crumble the “gold as your hedge” thesis. Although the correlation between the yellow metal and real yields can be positive if the risk-off mood overwhelms the deteriorating fundamental case for holding bullion, that seems extremely unlikely considering how far gold has run recently.

“If it ain’t broke, don’t fix it”, Nomura’s Charlie McElligott said Friday, describing the “nature” of the momentum trade in US equities. “[It’s] essentially a leveraged bet on duration/bonds versus short cyclicality/inflation”, he went on to remark, adding that,

Long the “Secular Growth” Nasdaq/Tech superpowers which act like bonds/duration into a global pandemic slowdown shock, as central banks are doing everything in their power to “black hole” interest rates (with remarkably no conditions currently for them to be hiked again, the reaction-function is totally asymmetric)—but these companies are also able to “grow” earnings, revenues and profits despite the economic slowdown, while the valuations are further justified by both nominal- and real- yields collapsing to all-time lows in a virtuous cycle.

The valuation bit would be thrown into question in the event real yields rise, even as secular growth expressions would presumably retain their appeal if another growth shock comes calling and pushes breakevens lower.

“A number of crowded cross-asset trades [are] built upon [this] edifice”, McElligott went on to say, listing “latecomers” into duration, crowded longs in gold, and dollar shorts, as trades that would “likely get hit if we were to see real yields jump higher into a broader fixed-income selloff”.

As for Nasdaq and momentum longs (i.e., long growth/short value) those too “would likely see a reversal or relative underperformance” in the event the US curve were to bear-steepen with an “enormous over-positioning dynamic as a core accelerant”, he cautioned.

Again, you should note that the Fed would almost surely act to short-circuit this deleterious hypothetical given that rising real yields and knock-on dollar strength contributed heavily to the March panic and also to the equity selloff in the fourth quarter of 2018. As far as a vicious bear-steepener is concerned, that wouldn’t bode well at a time when Treasury is shifting the funding mix. The Fed would need to extend the duration of its purchases to cap any long-end yield rise.

3 comments on “The Bond Market Sent Out A Warning Late Last Week. Was Anyone Listening?”