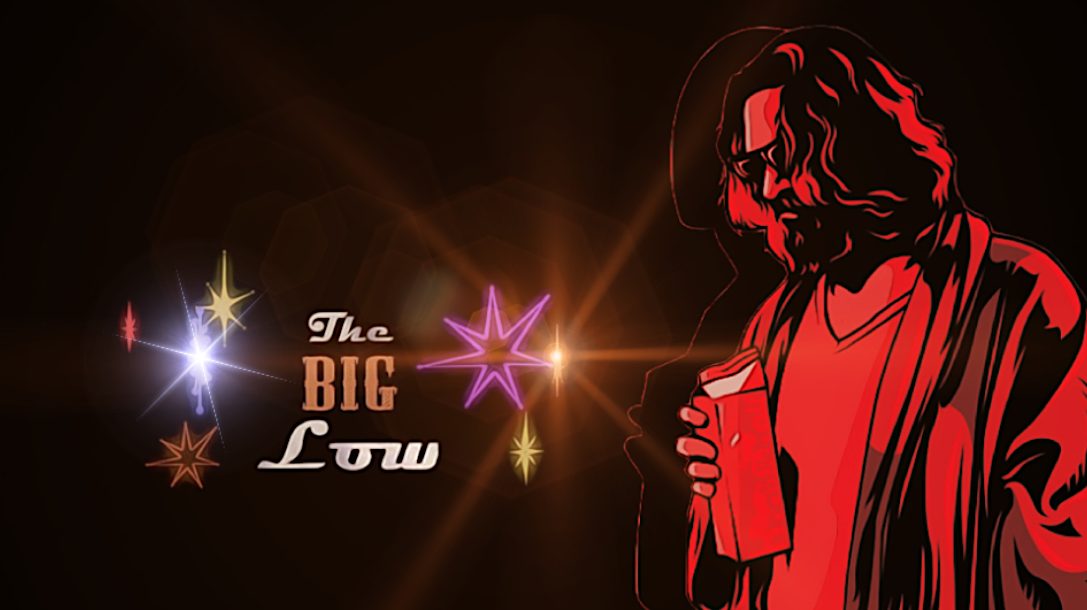 No, Donny, these men are nihilists. There's nothing to be afraid of. --Walter Sobchak "Nothing matters but liquidity", BofA's Michael Hartnett writes, describing what he calls "The Nihilistic Bull of 2020". Much has been made of the disconnect between Main Street and Wall Street in the post-financial crisis world, but the pandemic threw the already dramatic divide into even starker relief. There are any number of ways to visualize the disparity, but second quarter earnings results from Wall Street provided a particularly poignant juxtaposition. JPMorgan, Wells Fargo, Citi, and Bank of America set aside some $33 billion for losses tied to the deteriorating economic outlook which drove millions of Americans to the brink of financial oblivion. At the same time, Goldman, Morgan Stanley, Citi, and JPMorgan generated some $25 billion between them in FICC trading revenue and debt underwriting fees, bolstered by the Fed's intervention in the corporate bond market. Read more: Wall Street-Main Street Divide Laid Bare During US Economy’s Worst-Ever Quarter I (strongly) encourage readers who may have missed the linked article (above) to peruse it at your leisure, as it speaks loud
Subscribe or log in to read the rest of this content.

5 comments on “These Markets Are Nihilists, Donny.”