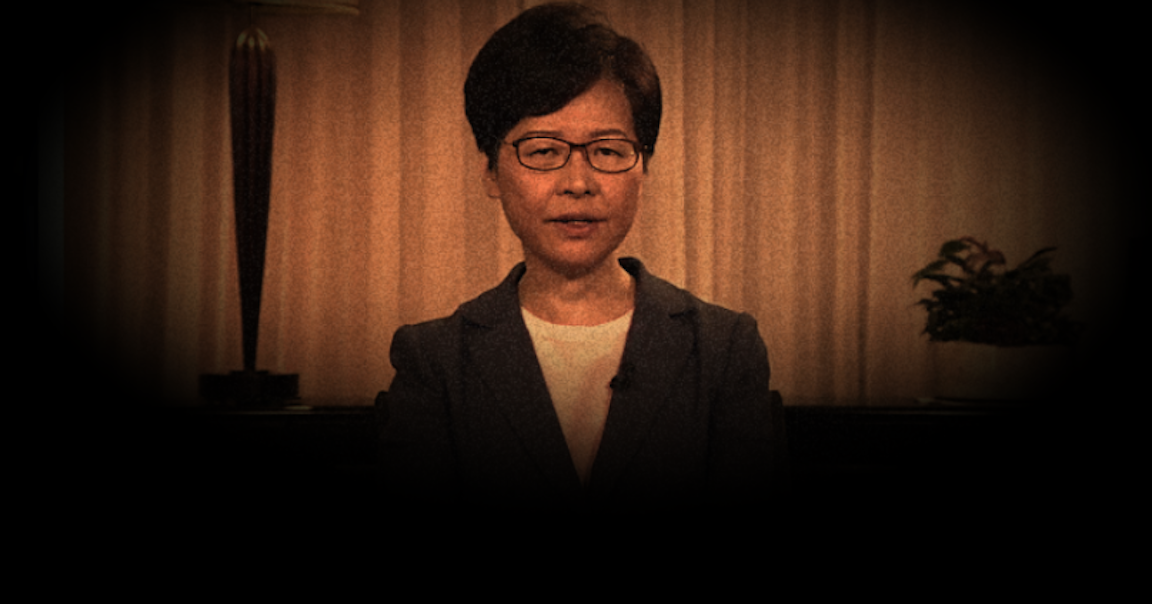 With tensions running higher than ever following Donald Trump's pair of executive orders targeting TikTok, WeChat, and their parent companies, Sino-US relations took another turn for the contentious on Friday. Treasury’s Office of Foreign Assets Control slapped sanctions on Hong Kong Chief Executive Carrie Lam and Police Commissioner Chris Tang (among others), a move that, while not totally unexpected, nevertheless marks a material escalation. The sanctions are pursuant to Trump's July 14 order and come on the heels of bipartisan legislation calling for Beijing to be held accountable for the imposition of new national security laws widely decried as a death knell (of sorts) for Hong Kong's autonomy. "The recent imposition of draconian national security legislation on Hong Kong has not only undermined Hong Kong’s autonomy, it has also infringed on the rights of people in Hong Kong, allowing mainland China’s security services to operate with impunity in the region, mandating 'national security education' in Hong Kong schools, undermining the rule of law, and setting the groundwork for censorship of any individuals or outlets that are deemed unfriendly to China", Treasury
Subscribe or log in to read the rest of this content.