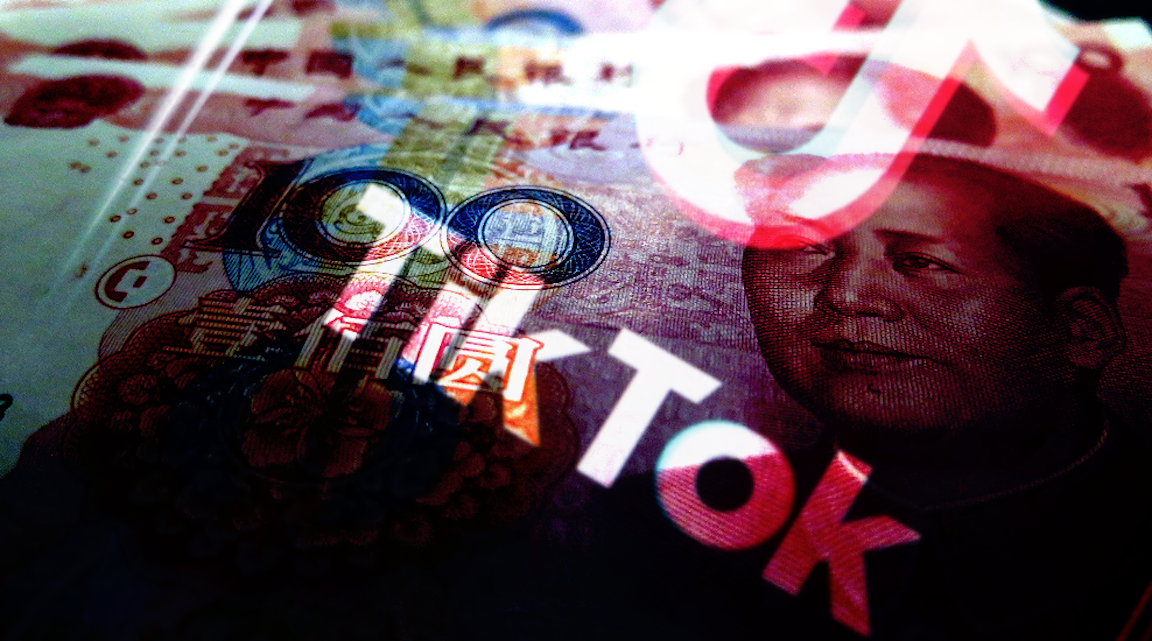 Donald Trump made it official on Thursday evening. He signed an executive order aimed at compelling ByteDance to divest TikTok, which will be subject to a US ban within weeks. "Additional steps must be taken to deal with the national emergency with respect to the information and communications technology and services supply chain", the order reads, sensationalizing the situation for maximum effect. "The spread in the United States of mobile applications developed and owned by companies in China continues to threaten national security, foreign policy, and [the] economy", Trump goes on to declare. Read more: Trump To Drop Hammer On TikTok As Microsoft Said To Show Interest Remember, we're talking about a short video app. That's not to suggest there aren't legitimate national security concerns (there clearly are), but there's something undeniably humorous about reading the language employed in the order and then juxtaposing it with the content you'd typically find on TikTok. Trump continues, elaborating on what he characterizes as a grave threat: At this time, action must be taken to address the threat posed by one mobile application in particular, TikTok. TikTok automatically c
Subscribe or log in to read the rest of this content.