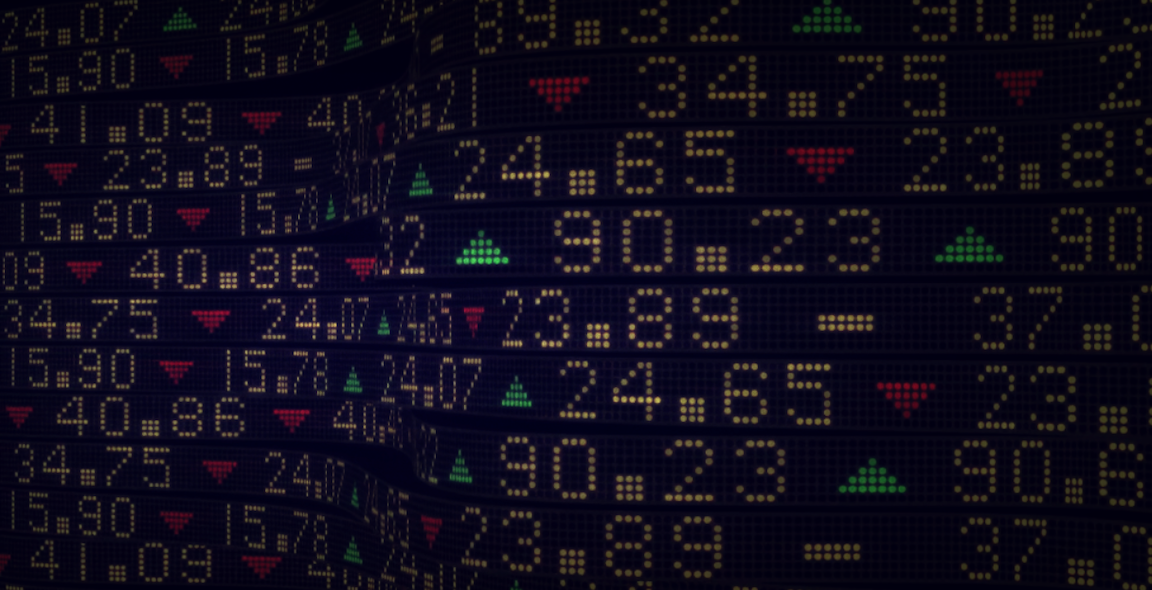 On the heels of an ostensibly foreboding ADP employment report, and just a day ahead of July payrolls, the US economy got incrementally good news on the labor market. "Just" 1.186 million people filed for unemployment benefits last week, the lowest total of the pandemic and well below the 1.4 million the market was expecting. The figure is down considerably from last week's total, which was revised up slightly to 1,435,000. It was the first drop in jobless claims in three weeks, and snaps a burgeoning trend that had unnerved markets and added a sense of urgency to stalled stimulus talks. The four-week moving average (orange line in the figure) dropped to 1,337,750. In another welcome development, continuing claims dropped to 16,107,000. That is well below the 16.9 million economists expected and down substantially from the previous week's revised figure. However (and there's always a "however"), total claimants in all programs rose back above 32 million to 32,118,678 in the week to July 18. That's an increase of 1,302,816, and appears to underscore labor market weakness from mid-June to mid-July. Still, the latest claims data will likely be viewed positively by markets if
Subscribe or log in to read the rest of this content.