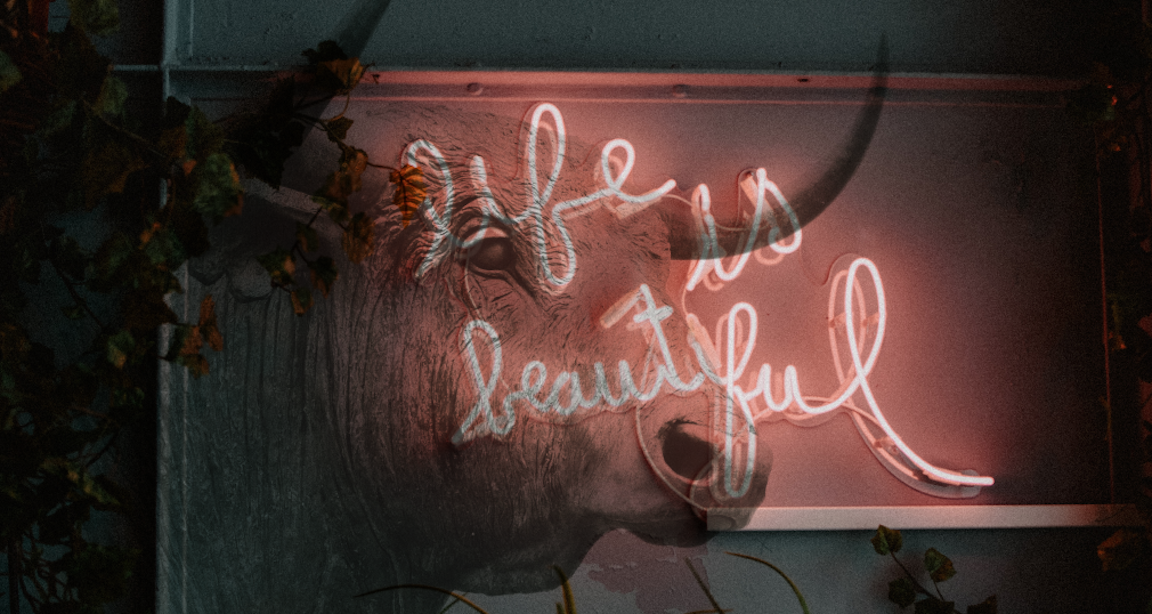 "People are going to be evicted. But I’m going to stop it", Donald Trump declared, while speaking to reporters at the White House on Monday. "I’ll do it myself if I have to". It would be overtly comical were it not for the dire circumstances. There was no readily ascertainable mechanism Trump could avail himself of on the way to extending virus relief measures with a single stroke of his famous Sharpie. One imagines White House counsel was busy drawing up contingency plans, but there was no clear avenue down which Trump could travel on the way to saving millions of jobless Americans from going broke or keeping people in their homes and apartments without congressional consent. The US government simply isn't functioning. Read more: The US Has No Government. The Fed And Steve Mnuchin Are Serving As Caretakers Unsurprisingly, US equities didn't seem perturbed in the slightest, having become mostly immune to Beltway bickering years ago, and emboldened by the promise (both implicit and explicit) that if things get too bad, the Fed and Treasury will step in to ensure markets and the economy don't completely implode. The S&P hit the highest since February 21, about a week bef
Subscribe or log in to read the rest of this content.