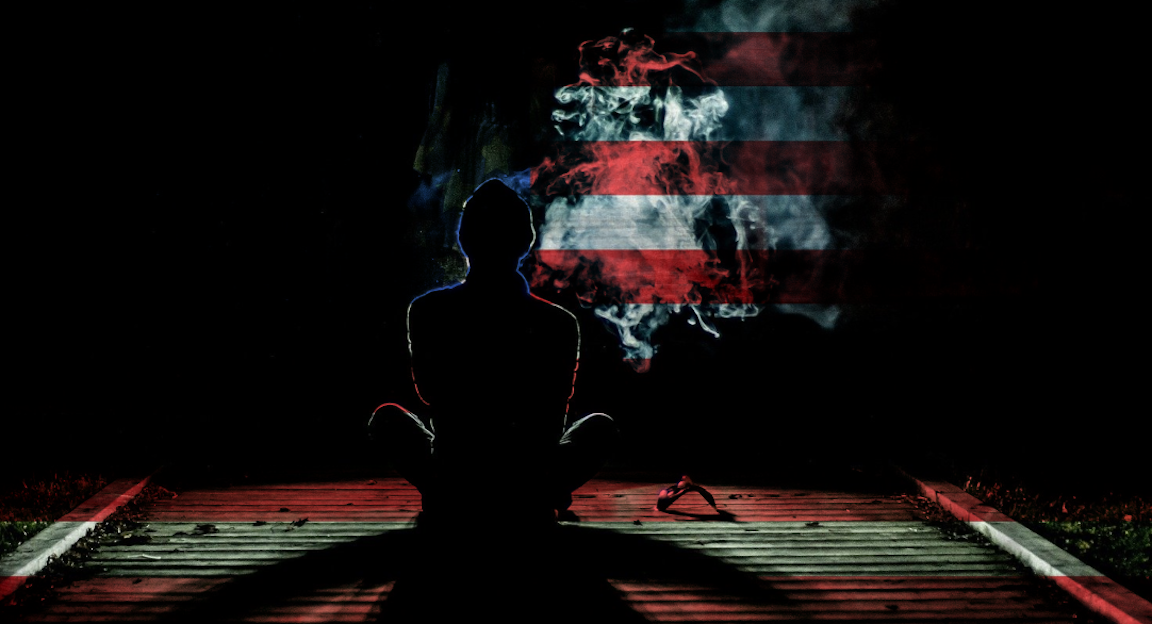 There is a distinct feeling of déjà vu behind the government response to civil unrests across the country in the last month. Political demagoguery, heated emotions, faux patriotism, us & them, “law & order” BS, enemies of the people, antagonism of the press, gratuitous violence, racial supremacy, misogyny, secret police, and the entire spectacle of identitarian package, all of this comes from the same tired and worn out playbook — same type of theatre, same scriptwriter, and the same mindset seen so many times before.

The spurious similarity between the populism of segregated and fractured post-2016 America and single-voice Germany of the 1930s — the two countries a century apart with no socioeconomic overlap — can be traced to the fact that their respective leaders have been engaged in the same ritual practices. Their respective ideologies – unconditional subordination to either national or oligarchic interests — and representative parties, National Socialist German Workers’ Party and National Capitalist MAGA, run in parallel.

In both cases, social marginalization triggered and shaped the rituals that followed. The 1930s was an uprising against the marginalization of Germany as a cultural, industrial and military power of the time. The rise of Nazism was a result of discontent due to the loss of a privileged position in the global context and the rising precarity at home. As a consequence, the entire country spoke in a single voice.

In 21st century prosperous America, which has not had a war on its territory for more than 150 years, it was marginalization of an entire social class and a reaction to the loss of white male privilege of the old days. The consequence was an unprecedented polyvocality as an expression of the social divide along cultural, racial and ethnic lines — a class war in a displaced mode, with the entire marginalized class speaking in a single voice only they could understand.

Camouflaging ritual as an escape route from marginality in today’s America has the sole purpose of forcing the alignment of interests of billionaires with those of the marginalized sector of its population. It is an effort to compactify an otherwise fractured political landscape and, by ignoring facts, laws of physics, economic, logic and common sense, connect the two opposite, and logically opposing, ends of the social spectrum and forge political alliances along artificial cultural divides between victims and their executioners.

As systematic violence, which for decades enabled the smooth functioning of the system and its repressive apparatus, has been on the rise, so has subjective and random violence. Throughout those times, sales of weapons were breaking new highs. The number of mass shootings and the score of victims recorded an unprecedented rise that transcends any historical extrapolations.

For years we have been bombarded with excuses and narratives arguing that all the innocent victims of mass shootings — this uniquely American phenomenon, a product of country’s obsession with guns, and militant opposition to any semblance of their regulation — had to die in order to preserve the 2nd amendment in its most insane form. While 90% of the American population has been unequivocally in favor of more stringent gun control, the NRA has persisted in their cynical non-consensus stance against it, insisting, against all evidence, that such high concentration of unregulated gun ownership will keep us all safe and protected in case a rogue government turns on their citizens. According to them, even more guns are needed to make the society even safer. Leaving alone the sheer idiocy of that argument for a moment, the time to test the validity of that narrative and intentions of gun lobby has finally arrived.

This year, the rise of violence gained a new dimension. The increasingly desperate and lonely president, who has practically abdicated his position and duties, who is already functioning as a lame duck, cleaning up his shop and trying to deliver in the next three months what was originally planned for him to do in the subsequent four years of his presidency (which by now is practically certain not to happen), is bringing the vestiges of medieval spectacle of violence and power to the city center.

While unidentified paramilitary troops — the actual government secret police, the present-day incarnation of Gestapo — are terrorizing the citizens of Portland, including unarmed women, veterans, and elderly, and are preparing to spread their activity to other big cities, the NRA and their members and supporters are nowhere to be found; their silence has been deafening. In fact, if one were to wager where their sympathy would be, there is an unmistakable feeling that it is most likely to be on the side of the aggressor, rather than the people.

The uncovering of the falsity of the ideological warp behind the 2nd amendment is the terminal bankruptcy of the old and persistent narrative, a fairy-tale for angry citizens, which, against any reason, continues to permeate and contaminate the American culture. Disguised as a rationalization of the faux “cultural” alignment between executioners and their victims, it never really had any other meaning and value beyond laundering blood money from arms sales.