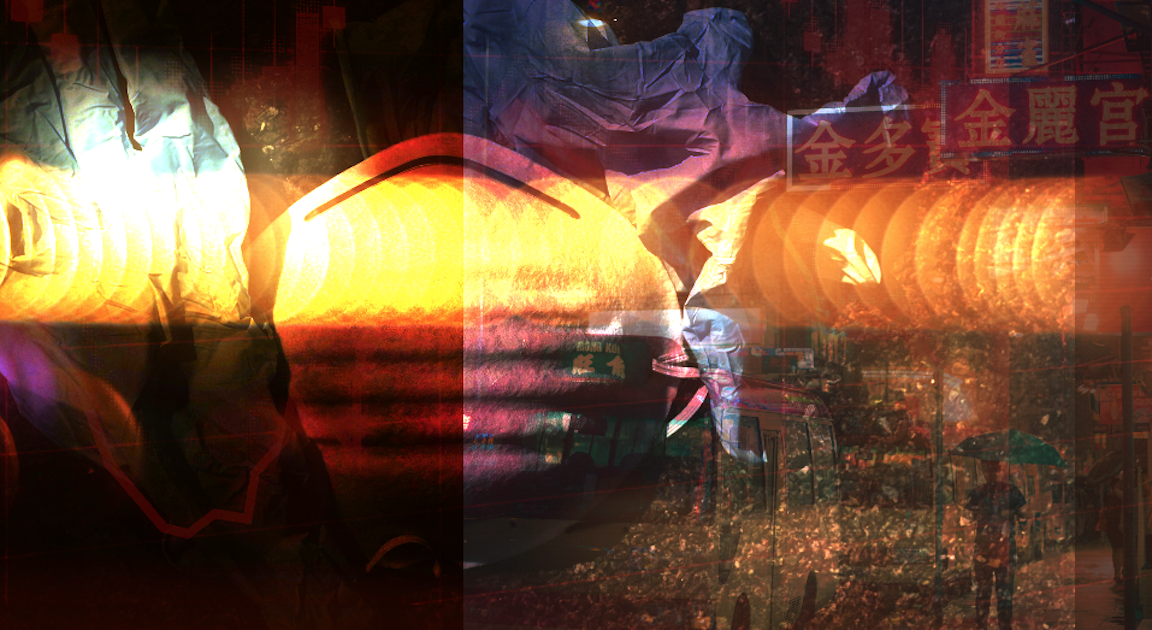 It might be asking a little much to expect the latest incrementally positive vaccine news to be the sole driver of the price action, but that’s where things stood Wednesday.

Global equities quite obviously wanted to rally on news that Moderna’s vaccine produced antibodies in all tested patients and will enter a final-stage trial later this month, but it coud be an uphill battle. Tokyo found another 165 new cases, and governor Yuriko Koike effectively asked residents to boycott businesses that flout rules aimed at stopping the spread. China is finding COVID-19 on packages of shrimp from Ecuador now, which perhaps speaks to how difficult it’s going to be to eradicate this scourge. Other headlines around the pandemic were mixed Wednesday. I suppose this just speaks further to the absolute necessity of developing an effective and safe vaccine.

Geopolitically, Donald Trump’s move to strip Hong Kong of its special status and legislation that could target banks for doing business with Chinese officials seen encroaching on the city’s autonomy, were little more than a formality, but nevertheless serve to ratchet Sino-US tensions even higher. In the past five days alone, we’ve seen the US sanction a high-level Chinese official, China sanction two high-profile GOP senators, the US reject Beijing’s maritime claims, the UK move to ban Huawei at the urging of Washington, China sanction Lockheed Martin, and US officials indicate that a long-maligned auditing agreement between the two countries is effectively dead. Throw in Trump’s perfunctory comments on Hong Kong, and you’ve got a dizzying array of escalations and mini-spats, all of which underscore the intractable nature of “Cold War 2.0”.

Although you could argue that Hong Kong shares have actually been resilient this year all things considered, they’re still dragging, trailing global equities by some 8% over the past year. The virus is making a comeback in the city, prompting new containment protocols, which is just insult to injury.

Mounting tensions with Washington also appeared to throw a bit of cold water on the mainland equity rally Wednesday, which isn’t the worst news for Beijing at a time when things had gotten out of hand, stoking bubble fears.

If you’re looking for bargains, the Hang Seng trades at less than 11 times on a forward multiple. That’s twice as expensive as the S&P.

“US equities recovered their poise on the news that a small (48 people) early stage trial of a COVID vaccine produced hopeful results. I am not remotely qualified to judge medical implications, but the market is still receptive to good news”, SocGen’s Kit Juckes wrote. “If futures are a guide, we’re breaking through the 3,200 level that stopped the rally” earlier this week, he continued, noting that “as long as equities are rallying, trivial worries like positioning and virus resurgence won’t stand in the way of the euro or the Australian dollar”.

In other words, as long as US equities — the global risk asset bellwether par excellence — are content to ignore anything and everything on vaccine hopes, other risk assets will dutifully fall in line.

We’re ~45% from the March nadir on the S&P, and while vaccine optimism is wonderful, new Beltway bickering beckons as Republicans are reluctant to acquiesce to expensive demands in Democrats’ stimulus proposal.

$1 trillion in additional virus relief spending seems like a foregone conclusion, but the key issue of extending extra federal unemployment benefits remains unresolved, as do myriad other potential stumbling blocks.

Big-cap tech is nearing overbought levels which, at least on one simple indicator, have historically presaged an imminent pullback, including the most recent plunge.

Of course, being cautious has a cost — an opportunity cost, to be specific.

“The downsides to cash are only increasing”, UBS wealth management told clients Wednesday. “Monetary policy is adding to the drag [and] the unique challenges posed by the pandemic will likely mean that interest rates will remain at low levels for even longer”, they added, noting that “central banks may be willing to accept moderately higher inflation, which would further hurt the purchasing power of cash” which, along with high grade bonds, will “deliver negative real returns for the foreseeable future”.

The only “vaccine” against that is equities or junk bonds.

4 comments on “Vaccinate Me.”