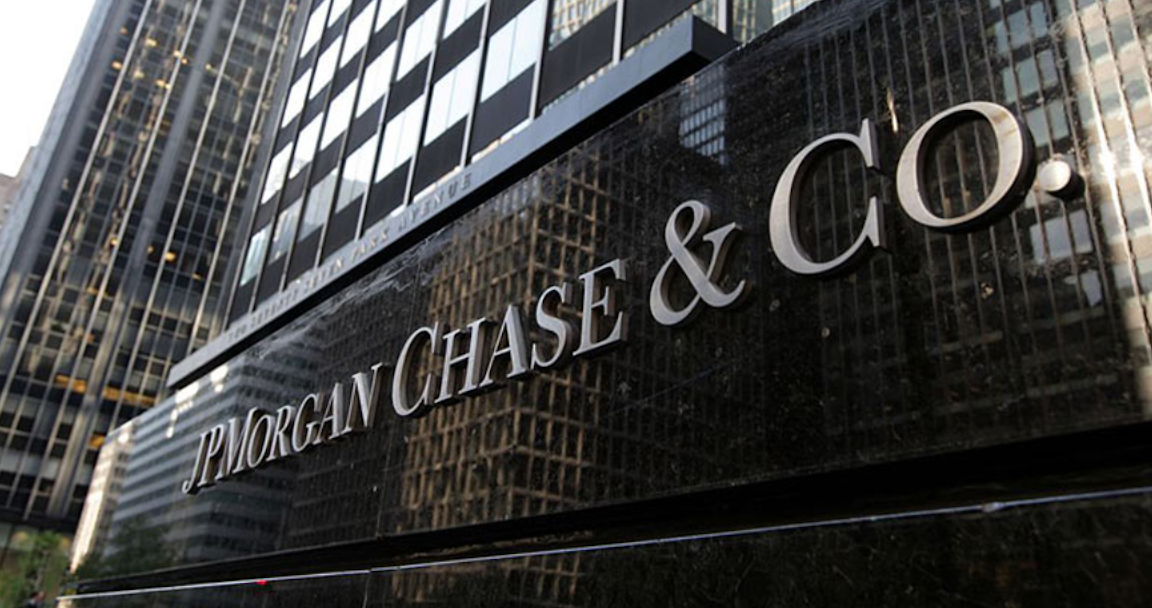 JPMorgan kicked off what’s widely expected to be the worst quarter for big bank earnings since the financial crisis on Tuesday, reporting adjusted revenue of $33.82 billion, well ahead of estimates. The market was looking for $30.57 billion.

“Despite some recent positive macroeconomic data and significant, decisive government action, we still face much uncertainty regarding the future path of the economy”, Jamie Dimon said. “However, we are prepared for all eventualities as our fortress balance sheet allows us to remain a port in the storm”.

In the first quarter, the reserve build was $6.8 billion, reflecting what the bank called “deterioration in the macro-economic environment as a result of the impact of COVID-19 and continued pressure on oil prices”.

In the second quarter, the reserve build was $8.9 billion firmwide, resulting in a $2.19 hit to earnings. The provision for credit losses was $10.47 billion, versus an estimated $9.15 billion.

Remember, Q1 barely captured any of the pandemic, which means Q2 results will show just how bad the fallout from the lockdowns and associated hit to consumers and businesses was for America’s largest financial institutions.

Provisions were generally expected to be at least as onerous as they were in the first quarter.

“We ended the quarter with massive loss-absorbing capacity – over $34 billion of credit reserves and total liquidity resources of $1.5 trillion, on top of $191 billion of CET1 capital, with significant earnings power that would allow us to absorb even more credit reserves if needed”, Dimon assured everybody.

In Markets, FICC revenue of $7.3 billion represented a 99% YoY gain. The bank cites “strong performance across products, particularly in Rates, Currencies & Emerging Markets and Credit”. Equities revenue was up 38% on strong client activity in derivatives and cash equities, which I suppose isn’t surprising.

Total Markets revenue was $9.7 billion, up 79%. Folding in securities services (which was a drag last quarter), you get more than $11 billion.

All told, CIB net income rose 85% on record revenue of $16.4 billion, which represented a 66% jump. That “more than offset” higher non-interest expense and reserve builds, the bank remarked.

The second quarter saw IG and HY issuance that was three times the average, while the trend in revolver draws was lower after a spike in March. Equity issuance surged too.

Commercial banking logged a net loss of $691 million. That’s down to reserve builds. The provision for credit losses there was $2.4 billion, and net charge-offs were $79 million. Net interest income in CB fell 5% as deposit margins compressed.

The net loss in Consumer was $176 million. Revenue there fell 9%, and credit costs jumped $4.7 billion YoY, thanks to reserve builds in Card, Home, CBB and Auto. Digging down another layer, Consumer & Business Banking net revenue dropped 26% thanks to deposit margin compression, lower transaction activity, and “customer relief”. That was partially offset by higher deposit balances.

There’s a giant slide in the deck which shows a declining trend in payment deferrals, and the bank notes that “a large share of customers continue to pay us through the relief period”.

Going forward, the bank sees FY2020 NII of ~$56 billion. On the economy, JPMorgan’s estimates call for the unemployment rate to be 10.9% in the fourth quarter, and 9% by this time next year.

“We are fully committed to doing our part both in promoting the safety of our employees and customers and helping the economies of the world recover from the impact of the ongoing COVID-19 crisis, including helping to drive policies and programs for the benefit of all of society and create opportunity for those who have been left out of the economy for far too long”, Dimon said.

It’s not too late to run, Jamie. Or at least not according to Kanye.