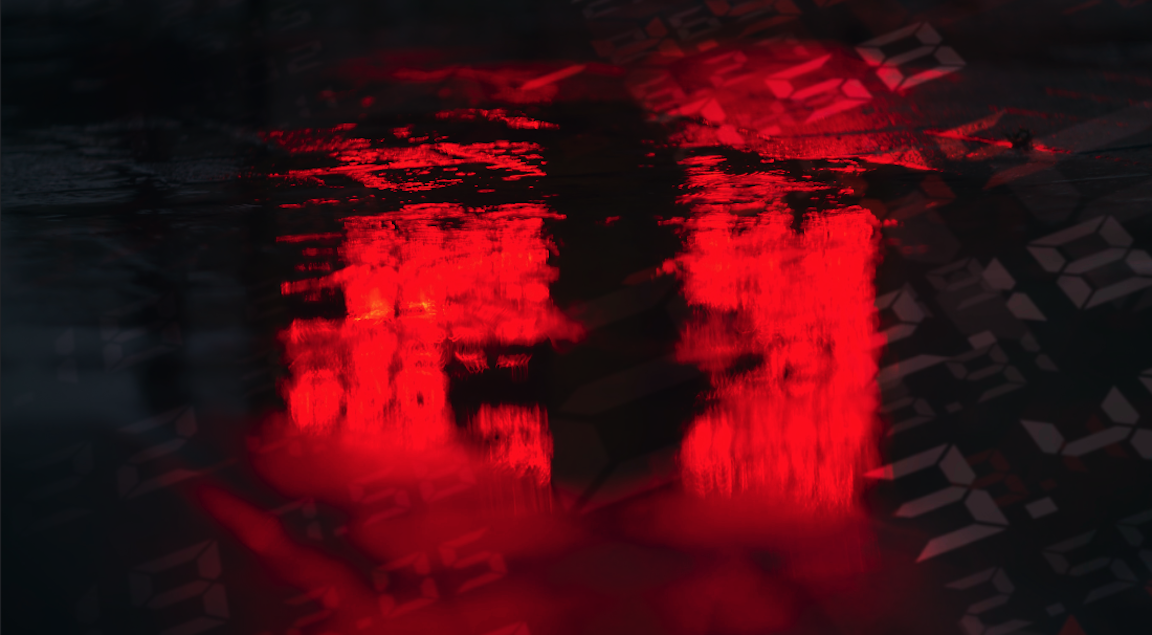 Citi has “been able to navigate the COVID-19 pandemic reasonably well”, Michael Corbat said Tuesday, after the bank reported what I suppose counts as a passable set of results.

“With a sharp emphasis on risk management, we are prepared for a variety of scenarios”, Corbat added.

The “scenario” for the bank at the end of the second quarter was $19.8 billion in revenue, and earnings of $0.50/share, which beat estimates. Net income was $1.3 billion. Obviously, those numbers are down markedly from the same period in 2019.

The bank’s reserve build in Q2 was $5.7 billion, driving up the cost of credit to $7.9 billion, which in turn led to the reported 73% drop in net income.

The good news is, that was offset (partially, anyway) by a lower effective tax rate and gains in Markets and IB.

Like JPMorgan, Citi’s fixed income traders answered the call. FICC revenue was $5.6 billion, up 68%, and well ahead of the $4.6 billion consensus was looking for. Equities revenue looks to have fallen short, though, coming in at just $770 million, down 3%. The street was looking for more than $900 million there. “Solid performance in cash equities was more than offset by lower revenues in derivatives and prime finance, reflecting a more challenging environment”, the bank said.

Not surprisingly, underwriting was strong. IB revenues of $1.8 billion represented a 37% gain. Equity and debt underwriting revenues rose 56% and 41%, respectively.

If you’re curious as to Citi’s unfunded exposure to the beleaguered energy sector, 82% of it was still investment grade as of Q2, the bank said. The figure (below) shows the breakdown.

Separately, it’s worth noting that card spend looks to have fallen precipitously, with purchases dropping 15% QoQ and 23% YoY, globally.

In North America, branded card purchase sales were down 14% sequentially, and 21% on-year. The bank said it provided assistance and relief to some two million accounts, or, roughly 6% of balances.

Ultimately, it’s difficult to come away feeling warm and fuzzy. The economic backdrop is obviously dour, and the reinstatement of lockdowns and other virus containment measures in the US bodes ill.

Trading can be a crutch, but it’s a volatile business, and if you’re a bank with a sizable consumer presence, you don’t want to find yourself overly dependent on IB and fixed income trading to keep the lights on. (That’s a bit hyperbolic, but you get the point.)

Corbat promised Citi would “continue to operate prudently given this unprecedented situation”. I suppose that’s about the best one could hope for considering the circumstances.

1 comment on “Citi Is Doing ‘Reasonably Well’ With The Pandemic. Why? Who Wants To Know?”