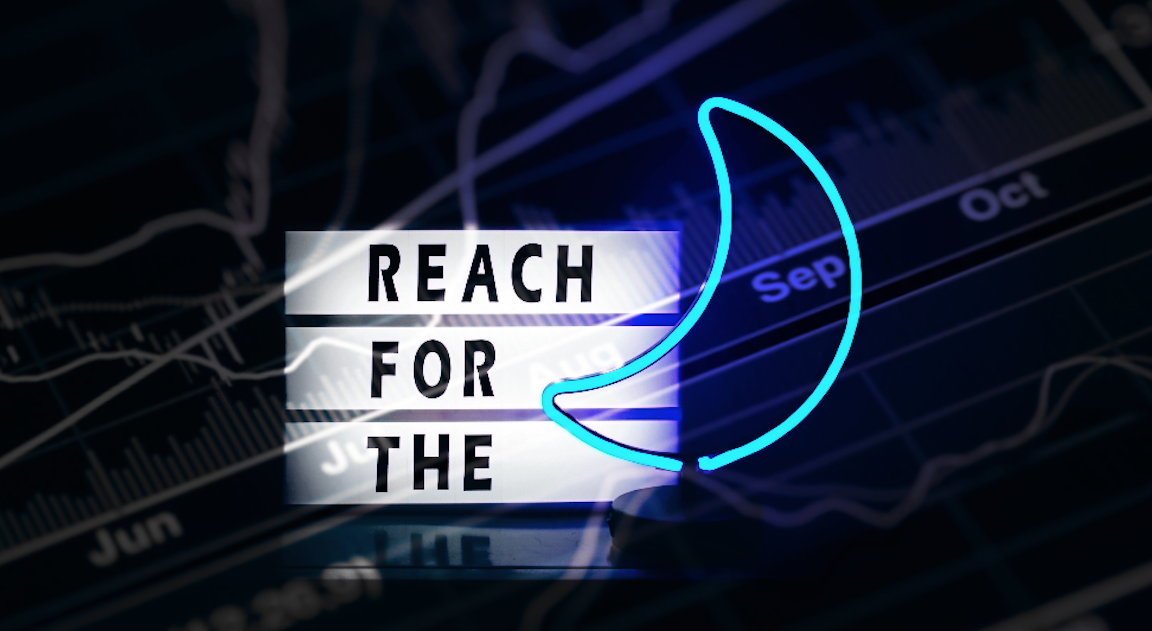 For weeks (and weeks), those arguing that the rally in equities had further to run despite a disconcerting flow of news around the virus were generally correct.

Part of the thesis revolved around under-positioning by key investor cohorts, a narrative echoed by pretty much everyone you cared to consult. Tales of Robinhood manias in bankrupt rental car companies notwithstanding, the fact is, participation in the rally from the March nadir has been lackluster.

“It is rather unusual for Equity Long/Short to exhibit a negative equity beta, and although we note that this might reflect underweight positions on non-US equities, a trade which performed poorly in June, the magnitude of the equity beta decline between May and June makes it likely that Equity Long/Short hedge funds reduced their overall equity exposure in June to rather low levels”, JPMorgan goes on to say.

The same picture emerges when one looks at the beta of macro hedge funds ex-CTAs. And while Panigirtzoglou notes that a negative beta there could be down to positions in assets other than global equities, in the bank’s estimation, it “likely suggests that Macro hedge funds continue to miss out on the equity rally by maintaining a rather cautious equity stance”.

Incidentally, Bloomberg ran a piece last week sounding the death knell for long/short funds, which account for nearly a third of the $3 trillion industry. Basically, they can’t navigate an environment where central banks wield something akin to absolute control — or at least that’s one excuse for ongoing performance struggles. To wit:

The world’s most popular hedge-fund strategy is no longer working.

Lansdowne Partners this week shuttered the long-short equity fund that made it famous, raising fears about the future of peers who make money by betting on winning stocks and shorting losers. Sloane Robinson also called it a day after more than 25 years of buying and selling equities.

The closures reinforce the bruising reality that such funds have captured most of the market’s downside in recent years, but very little of the upside. They also beg the question: If the arrival of a deadly pandemic that’s pummeled the world’s economies can’t work in short-sellers’ favor, then what can?

Hedge funds of all shades have struggled amid quantitative easing since the last financial crisis. But equity strategies have been hit the hardest, with many losing more than the broader market when stocks have tumbled.

There’s always an apples-to-oranges dynamic when you attempt comparisons, but a simple side-by-side chart of HFRI’s broad gauge and the S&P never looks particularly favorable. (“Post-crisis” in the figure means “post-GFC”.)

Getting back to the matter at hand, Panigirtzoglou suggested in early June that momentum traders (i.e., CTAs) represented one potential pocket of overextension, or at least with respect to their positioning on US equity indices. That’s no longer the case, he says.

“Momentum traders’ positioning looks much less extended than a month ago, not only in US equity futures but also in non-US equity futures”, he writes, citing the average z-score of the short and long look-back momentum signals for US and non-US equity indices, which have moved below one standard deviation in US stocks, versus more than two standard deviations early last month.

Meanwhile, cash holdings both for US and EU-domiciled mutual funds were elevated at the end of May (this is reported on a lag), and the same is true to global non-bank investors more generally, whose cash levels jumped in March and are still loitering above levels seen prior to the pandemic (right pane in the visuals). That, despite the massive run in equities.

“These elevated cash holdings create a strong background support for non-cash assets such as bonds and equities”, he writes. “Given how low bond yields are at the moment, less than 1% in the Global Agg bond index, we believe that most of this liquidity will eventually be deployed into equities as the need for precautionary savings subsides over time”.